Home Guides Fantasy Forest Story Guide to the Battlegrounds & How to Win Each... 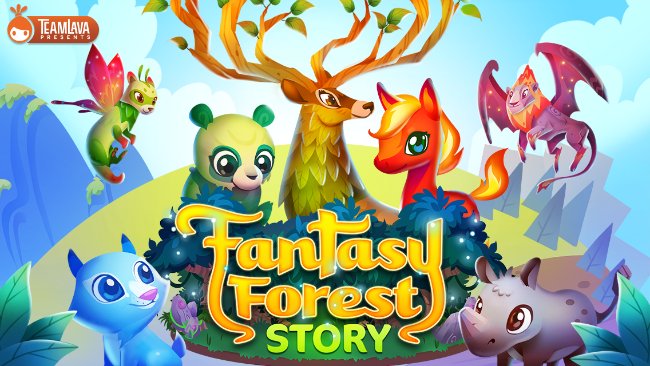 We’ve talked about the highly addictive Fantasy Forest Story recently in our tips & tricks article, as well as our breeding guide, and there is now one more thing that we have to tackle: the Fantasy Forest Story battlegrounds. In this article, I am going to share with you all the details you need to know about each battle in the game: the element(s) of the animal you will be facing, in order to make sure that you can easily approach the battle and win it from the first try.

Before we get there, I should complain a little about the fact that I consider the Fantasy Forest Story battle system a bit glitched and too random. Even though in theory the game uses a rock paper scissors mechanic that makes an element strong against another and weak against the third, in some cases luck and randomness seem to matter the most. Either way, here are the Battlegrounds details for levels 17 and above to make things as easy as possible:

Usually, when I am not certain about the outcome of a battle, I just take out my highest level and rarest rock animal and head with it into battle. For some reason, the Rock Creatures seem to be overpowered at least as far as level 60 in the Battlegrounds.

I really hope that you found this guide useful. Part of the information posted here comes from the official forums, thanks to JeannesThinkin. 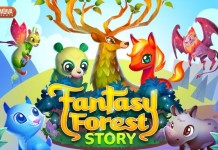 Fantasy Forest Story Breeding Guide: How to Breed All Animals 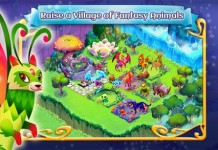