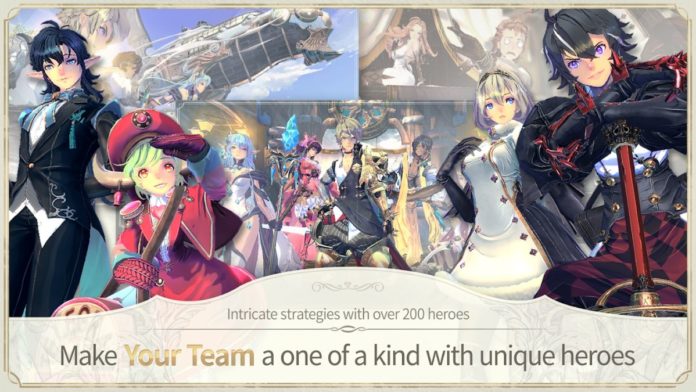 You can make sure that you get a head start in the game by using our UPDATED Exos Heroes reroll guide: you will not only learn how to do it, but also which are the best heroes to aim for.

The good news is that, unlike most other gacha games out there, Exos Heroes makes it really easy for us to reroll. It will be time consuming, but not as time consuming as it is in other games where you must uninstall the game and start over.

This updated guide will show you exactly what needs to be done in order to reroll: other guides online are not updated or refer to a different version of the game!

There’s no need to go though all the trouble there of creating various accounts and whatnot. It’s very easy to do it with your main account!

How to reroll in Exos Heroes?

You must complete the tutorial in order to get to the free selection recruit in the game. You will be allowed, just this time, to reroll until you are satisfied with the character you’ve been given.

Fergie will take you through this process, and each time your main goal is to get a solid Fate character (5 star one). Don’t even settle for a Legendary, 4-star character as that would be a complete waste!

Rerolling does take some time, because after each refusal you will have to watch the draw animation, which is relatively slow. But at least it’s pleasant to the eye to see Fergie walking down that hallway, so you at least have that working for you.

What hero to reroll for?

With so many heroes available in the game, selecting a single one to make it your main guy (or girl) in your team is a real challenge.

We’ll have a tier list for the game ready soon, but until then, let’s see how to choose the character you’ll want to stick with early on!

First of all, as I already said, you should not settle for anything but a Fated hero. You will get more Legendary ones when you draw, but don’t go for those as Fated heroes are the best in the game.

Go for a damage dealing hero. These are the most useful early on – not great supports, not tanks. You want a hero that is able to deal damage from the beginning in order to have the upper hand.

Check the ratings other players gave the characters. You want a character rated as close to 5 stars as possible if you don’t really know who to pick or aim for.

Ideally, aim for one of the characters that are considered OP at the moment: Bathroy, Rudley, Baraka, Rachel or Bernadette.

I personally didn’t have the patience to keep rerolling and I gave up after several attempts, settling for Rera. She is also really good and I am sure I could’ve made a much worse choice. You can check her out below:

So do have this in mind as well: getting one of the top characters requires a lot of patience and time, so it’s OK to get bored and settle for another Fated damage dealing character: all 5-star ones are really good.

And this would be our guide to rerolling in Exos Heroes. If you have additional advice on good players to aim for, don’t hesitate to let us know by commenting below.

Also, if you want additional help with the game, take a look at our guide to it. 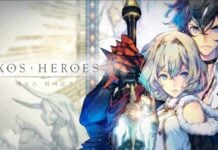 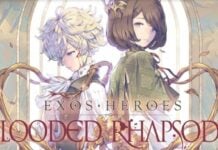