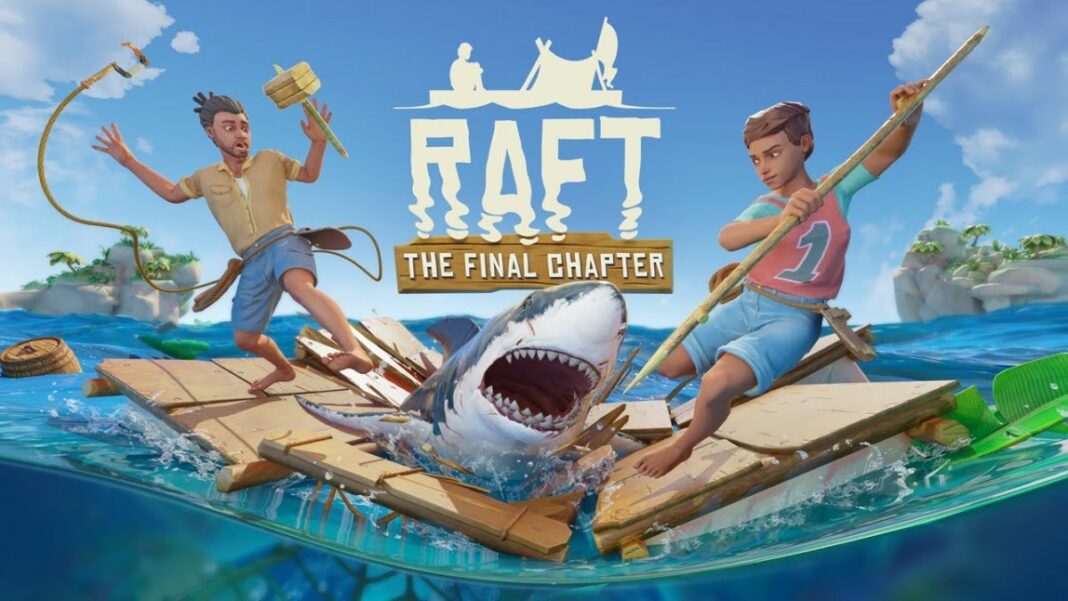 On June 20th, 2022, Redbeet Interactive, the developers of the widely popular survival game, Raft, released one of their most ambitious updates called The Final Chapter which also marked the end of the game’s Early Access. Raft received an influx of new content that many of its players are not aware of. That is why we have players who want to know everything new added with Raft: The Final Chapter update.

To help players, we have shared the official changelog for Raft: The Final Chapter update that lists everything new added to the game. Along with the bug fixes that it received.

Everything New Added with Raft: The Final Chapter Update

Here is Raft: The Final Chapter official changelog that summarizes everything new added to the game with it going out of Early Access:

Related | Raft: How to Get Trade Coins in the Trading Post

Related | How to Get Bait in Raft: Fishing Bait Guide

So that’s it. Now you know about every new content added to Raft with it being finally out of Early Access.

Raft is a survival game available on the PC platform.

Everything New Added with Raft: The Final Chapter Update