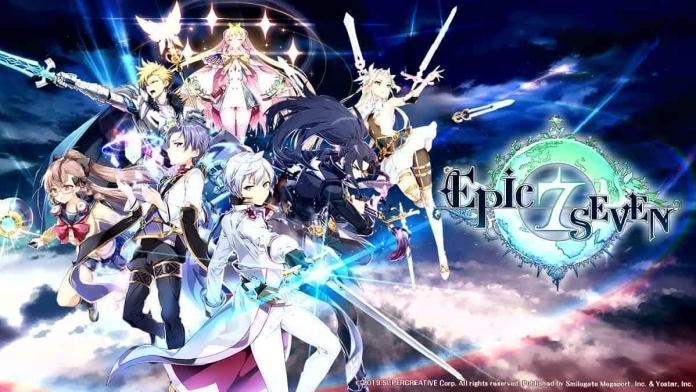 Epic Seven is an incredibly addicting fantasy RPG for mobile devices. As in other games of the same genre, players must form teams of different characters. All characters have unique stats and skills. Moreover, the game has a huge number of characters, including limited ones. And in this guide, we will tell you about Summer Break Charlotte in Epic Seven.

Developers are constantly adding various events and characters to Epic Seven. This summer, from July 27th, players will be able to try to get a new limited character named Summer Break Charlotte in Gacha. Smilegate Megaport hasn’t given exact details about her yet, but leaks of her stats, skills, and background have appeared.

Let’s start with the stats. As an Ice Knight, she has fairly low Attack and Speed. However, she has a good Crit Chance and high Crit Damage. And her Imprint Release increases the Health of her teammates. As for Imprint Concentration, Charlotte increases her Attack, however, due to her low Base Attack, this is not very effective. Next, let’s move on to skills:

That’s all that is known about the new character in Epic Seven. Charlotte does not look like a weak character, so with a good build, she will come in handy in your team. And while you are here, take a look at our guide on how to purchase the Epic Seven Artbook Vol.