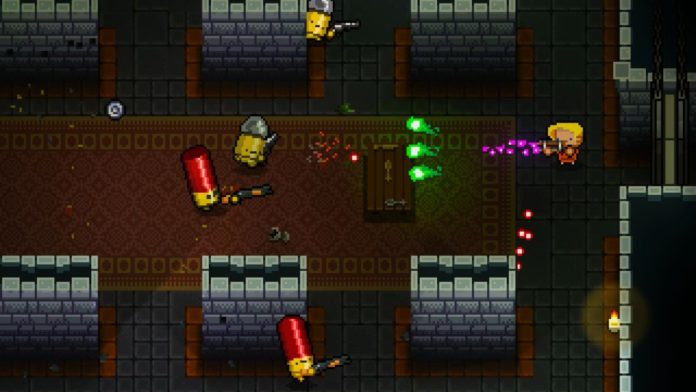 A new update is now available for Enter The Gungeon, the top down game developed by Dodge Roll now available on Nintendo Switch, PC and other consoles.

The new update, update 2.1.4, introduces some fixes as well as gameplay tweaks which should improve the experience. Catch the full update notes below. 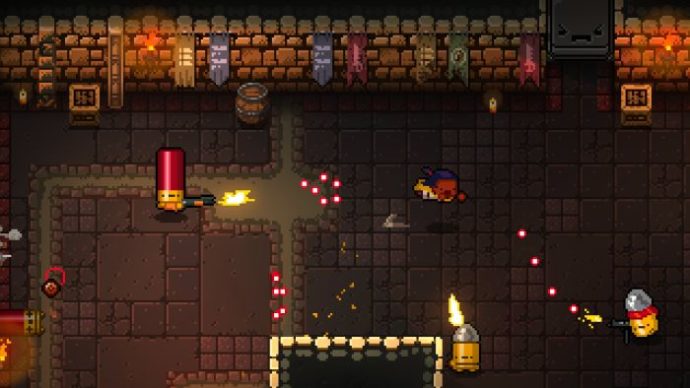 Enter the Gungeon is now available in all regions on Nintendo Switch as well as on other platforms.