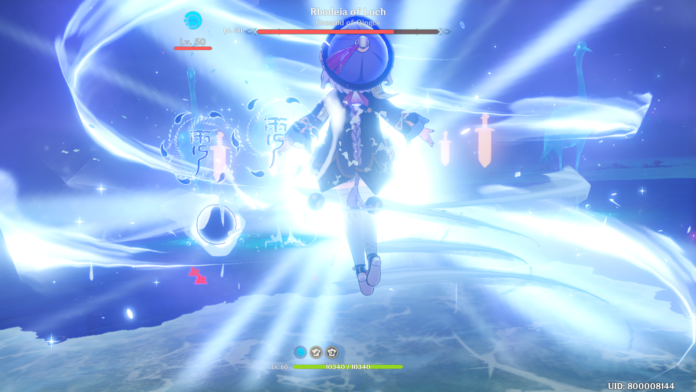 Genshin Impact offers a plethora of unique playable characters – different from one another in terms of affiliation, elemental abilities, background, etc. The world of Genshin Impact – Teyvat is under the protection of the Seven(Archons), moreover, in accordance with the seven archons, we have seven different elements(known) in Genshin Impact, and that brings us to our today’s topic – each element user requires energy to use the blessings or powers of a particular element.

How to recover Energy in Genshin Impact

To recover energy in Genshin Impact players need elemental particles and orbs and these are usually generated during a battle, and always varies character by character. Other than this – players also generate energy by performing normal attacks, by fulfilling conditions for certain artifacts, by using special abilities of certain weapons and characters, etc.

Similar element users in a party generate the same amount of energy whether they are currently equipped or not. To make it simple check out these key points.