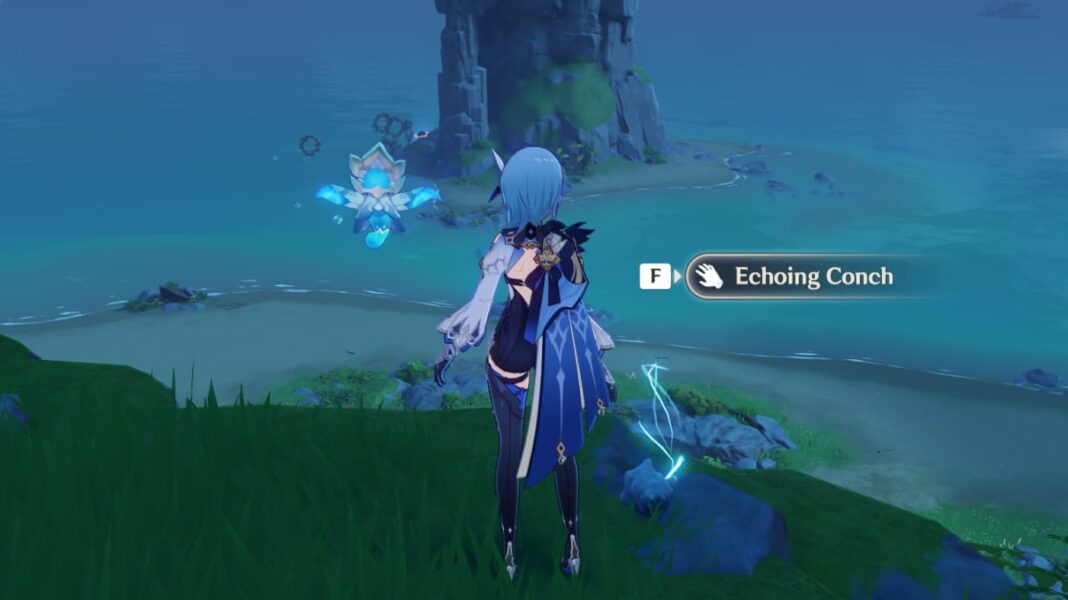 Genshin Impact Echoing Tales event is currently underway. We are at day 2 of the event and with that, we have new Echoing Conches shells to find. To get the new free Barbara outfit from the event, players have to collect 24 echoing conches shells. Finding them is easy if you know where to look for Echoing Conches.

However, in the vast “Golden Apple Archipelago”, and with the second quest that levitates the sea bed, forming new islands and expanding the existing ones. New players might find looking for Echoing Conches shell a rather daunting task.

[Update 2] Apart from the named Isles, you will also find Echoing Conches Shells on un-named isles. For reference we have embedded a location guide video.

Where to find all Echoing Conches Shell for day 2

Here is the locations of all eight Echoing Conches Shells that you can find on day 2 of the Echoing Tales event.

After completing the quest, “Summer Vacation: Proceed with Caution”, players will unlock extra portions of some of the existing islands as well as new islands. The Maguu Kenki island is located between Broken Isle and Twinning isle.

On Maguu Kenki Island, players will find two echoing conch shells. One is found near the broken pillar.

The other echoing conch shell is found hiding in the plants.

On Broken Isle, players will find only one echoing conch shell.

The echoing conch shell is located in a cave-like opening in the mountain. Travel to the teleport waypoint and glide down the mountain to find the said location.

One echoing conch shell is found in the exterior part of the isle, on the big rocks, forming a small isle itself.

The other echoing conch shell is found in a big opening in the ground filled with Hilichurls.

One echoing conch shell is found on the side of mountain with broken camp.

One is found hidden inside a cave. Use the above screengrab to find the opening of the cave. Jump down and break a stone wall.

Inside, you will find an echoing conch shell.

The last one is again found at the side of a mountain, on an extended rock platform.

You can refer to the below video for other Conches Shell locations.

Interact with the echoing conches shell to collect them. 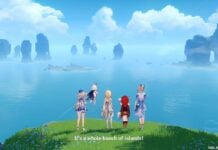 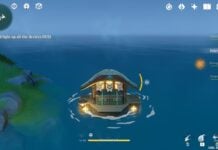 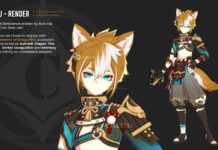