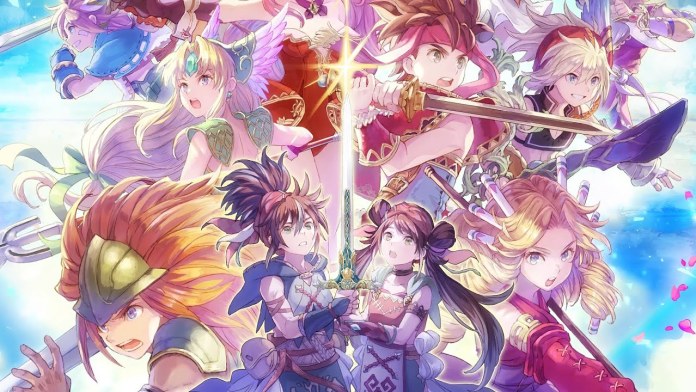 Echoes of Mana is an exciting action RPG for mobile devices. Players need to assemble a team of different characters to fight in exciting battles and progress in the game’s story. Each character has unique stat abilities. And also you can equip various weapons to make the characters stronger. And in this guide, we have ranked all the characters in Echoes of Mana.

Like any other good Gacha RPG, Echoes of Mana has a lot of different characters. At the time of the game’s release, there are more than 20 of them. And they all have unique abilities and use different types of weapons. Of course, to get them all, you will have to spend a huge amount of time, especially if you are free to play. But even donating to the game it will be difficult to get them all. So that you do not have to test each character in search of the best, we have ranked them by different Tiers. Also, in our Tier list, you can find out which weapon is best suited for each of the characters.

Related: How to Farm Spirit Crystals in Echoes of Mana

S+ Tier has some of the best characters in the game. If you are lucky enough to get one of them, then any battles will be easy for you. The S and A Tiers have good characters that you can also win without problems, although they are not the best. B Tier characters can be useful, but it’s best to only use them if no better ones are available. Finally, in C Tier you will find characters that you should never use as they are too weak.

Now, knowing the ranking of all the characters in Echoes of Mana, you can easily assemble a strong team. We also recommend that you use weapons from the tier list to maximize the effectiveness of the characters. And while you are here, take a look at our guide on how to Ascend Characters.