Home Game Guides How to Ascend Characters in Echoes of Mana 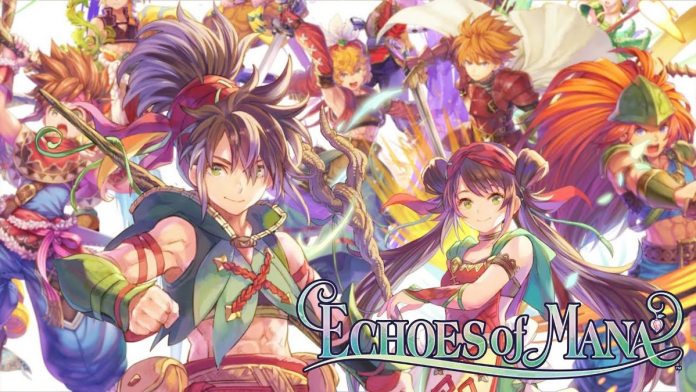 How to Ascend Characters in Echoes of Mana

To ascend your character, do the following:

Congratulations, your character will receive a new star and increase the maximum allowable level.

How to Ascend Characters in Echoes of Mana