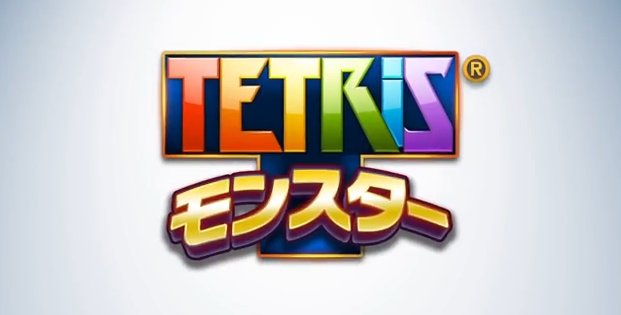 I must admit that I didn’t see this coming and I am still a bit surprised, even though there is really nothing wrong about trying to get a popular product (Tetris, in this case) and turn it into an even bigger money making machine by following an already proved to work recipe (Puzzle & Dragons in this case). The result: Tetris Monsters, a game that combines Tetris with, I’d dare to say Pokemon. Bring it on!

If you player Puzzle & Dragons or Dragon Puzzle, you already know how successful the mix between match three and RPG can be. Well, EA is trying to achieve the same thing but instead of match-three, they will use tetris gameplay. Oooh, the innovation!

The game is initially slated for release sometime during the summer 2013 in Japan and probably, if it will have the success we anticipate it will have, it will hit English-speaking countries soon afterwards. Then get translated and fill EA’s pockets with even more cash. Because this is how things happen.

Check out a bit of Tetris Monsters gameplay from the Japanese version to see what you have to expect:

I’m ashamed to say it, but I really like it and I hope I’ll get the chance to play it soon, exclusively on iOS!