Home Guides Durango Savage Islands Guide & How to Get there 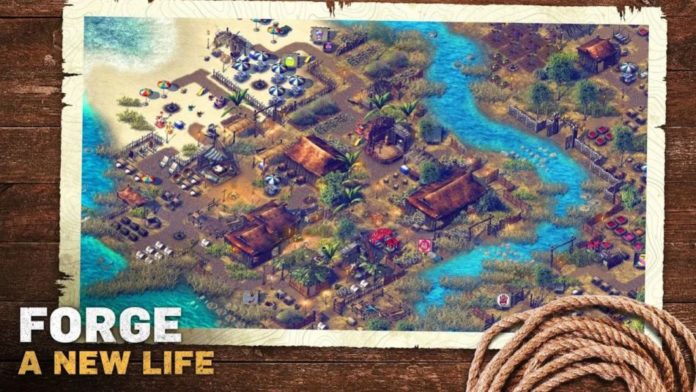 We have returned with another guide for Durango: Wild Lands to help clarify some things for you and to shed some light on the Savage Islands.

If you ran into this little… issue, with finding one or actually getting to one, well that’s because there might not be such a feature for us just yet – but we’ll dive more into detail on this below. For now, we are going to explain everything you need to know about the Savage Islands and how they work, as well as how to get there.

The Savage Islands are high level unstable islands, where players are free to kill each other (so it means that it’s a PvP zone – don’t get scared if you see someone nuking you) and where you can find some of the rarest resources in game.

In the Savage Islands you can PvP with other people who are not in the same clan and allied clans, so that’s why it is super important that before you go, if you want to survive, you should be in a strong clan with active people and many allies. 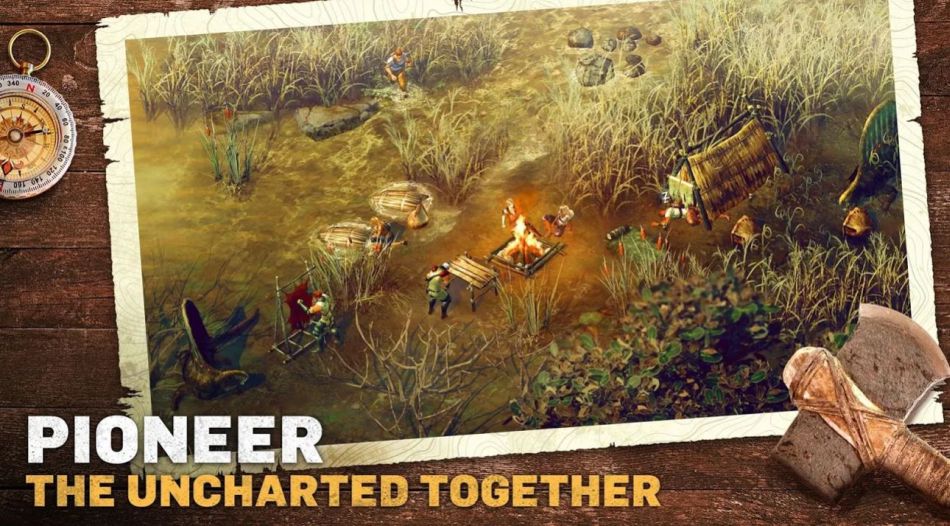 If you don’t have any allies in the Savage Islands, it’s going to be a lot more difficult to survive, to collect resources and to get them safely to Courier Warp Holes (I’ll detail more about gathering in Savage Islands below).

Durango: Wild Lands – How to get to the Savage Islands?

Traveling here is going to cost a lot more than it would to travel to a different area, so you should be prepared – and have several items, such as food, fatigue decreasing items, an animal, and also plenty bag slots in order to make the most out of it.

Are you getting the “Area is not accessible” error message when trying to visit the Savage Island in Durango? Here’s why:

Players on the Asia server can go to the Savage Islands, but if you are on the West server, you will have to wait a little bit longer because it is not available yet. Savage Islands will be available for the West starting sometime in June, so there’s just a bit of waiting left.

Durango: Wild Lands – How to handle resources in Savage Islands

If you have been here before, then you probably know that the resources you pick from the Savage Islands are high level – and also, here you can find some of the rarest resources.

However, all of the items that you pick here are in an unstable state, which means that if you get killed while carrying a few unstable items, they will all drop. Also, DO NOT travel to another island with unstable items in your bag, because they will disappear. 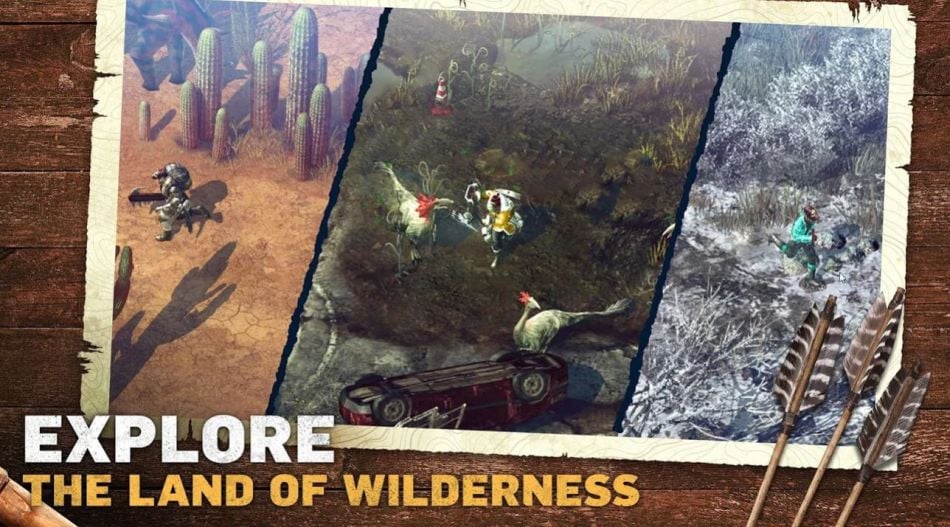 Durango: Wild Lands – How do you find Courier Warp Holes?

If you explored the normal islands, you probably noticed that the Warp Holes there are normal Warp Holes – well, in Savage Islands all the warp holes are Courier Warp Holes. Some of them are neutral, and some of them can be claimed.

The Courier Warp Holes adjacent to the Harbor are neutral, which means that nobody can claim them and everyone can use them. Even if PvP is not allowed next to the neutral Courier Warp Holes, you still should be careful that if you step out of the safe area, you might get followed and killed.

Only people who are within a clan and have the “Claim Outpost” permission can claim the wild Courier Warp Holes, and once they do so, that place will become an Outpost for the clan.

The clans can have a maximum of one Outpost claimed, which equals one Courier Warp Hole. If a clan tries to claim a second Courier Warp Hole, then the very first one they claimed can be claimed by another – so no clan can have 2 Outposts.

This is why I mentioned above that only the people who have the “Claim Outpost” permission can claim it, because if someone doesn’t know how this work, it could ruin the entire clan’s base.

What I mean by this, is that every clan, once they have claimed an Outpost, will receive protection. That means that the clan cannot be attacked by another, at least for the next few days (six and a half days). 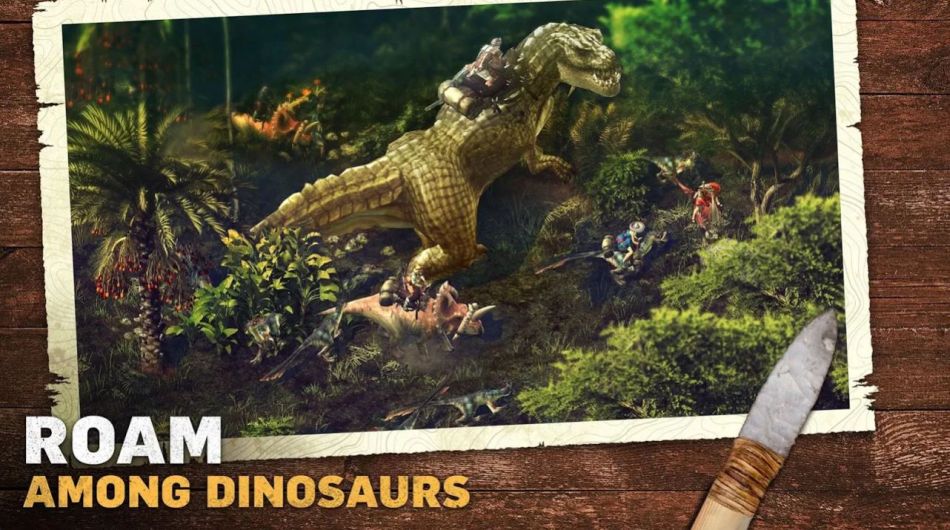 Once the protection has ended, the other clans can attack. If your clan successfully defends against the attacker then you will receive another protection time. This can go on for quite some time, but the protection time lowers (by 12 hours) and the war time (non-protected time) increases by 12 hours.

If you want to successfully defend, then you should start building various buildings that will help you do so: Warp Hole Tuner, Defense Towers (to attack the enemies automatically), Advanced Research Centers and Catapults.

When you build you should be aware that once you get attacked, some stuff might get destroyed – so build with that in mind.

This would conclude out Durango: Wild Lands Savage Islands guide! Do you want to learn more about the game? Then check out our Durango HUB for a collection of guides to help you become much stronger and better at the game! 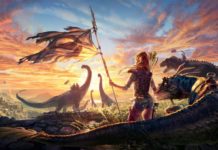