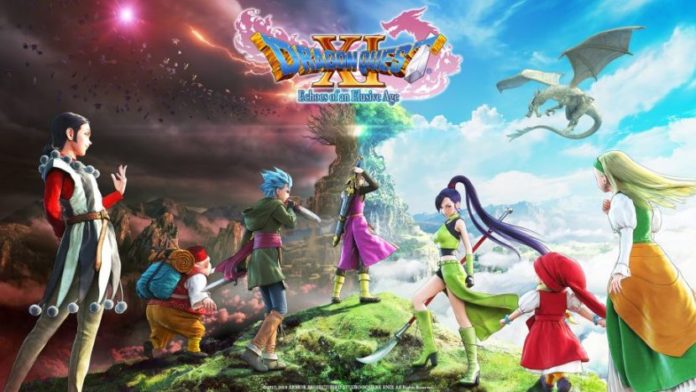 A new entry in the long-running Dragon Quest series is now in development and has been so since last year.

In a message shared on the latest issue of Japanese magazine Famitsu, translated by BlackKite, Dragon Quest series creator Yuji Hori confirmed that Dragon Quest XII is now in development. Work on the game has begun last year, so the team doesn’t have much to show yet, but it’s good to know that the RPG series will be coming back at some point with another new main entry.

Dragon Quest XI is the latest main entry in the series released on Nintendo Switch, PC and PlayStation 4. The Switch release, which launched back in September 2019, is the Definitive Edition of the game, as it comes with some gameplay tweaks as well as added content not found in the original version.

Alongside some quality of life changes, Dragon Quest XI S features new quests focused on the party members which further expand their stories. Additionally, Dragon Quest XI S includes a 2D mode that allows players to experience the full game as if it were a classic entry in the series. Some special sidequests involving traveling to the world of older Dragon Quest games are also included in the Switch release. These quests were only available in the Nintendo 3DS release, which hasn’t been localized.