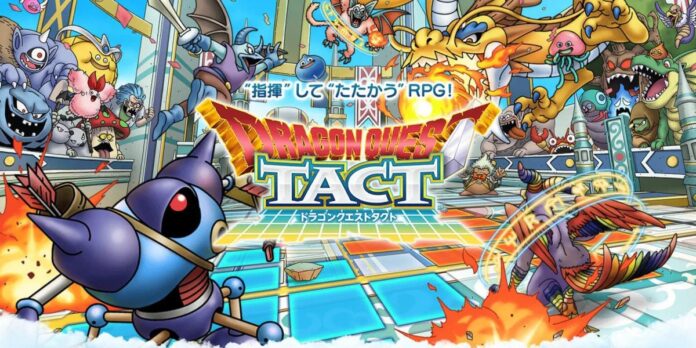 Dragon Quest Tact is among the series mobile titles that feels the most like a proper RPG. Instead of classic turn-based combat, the new mobile entry in the series features grid-based tactical combat where you will be controlling a squad of monsters against another squad of monsters. Many of the series’ iconic creatures will make an appearance, such as Slimes, Golems, Skeletons and so on.

Dragon Quest Tact features, at launch, two different play modes. A Story Mode where players must win battles of increasing difficulty and Battle Road challenges, a series of challenge that will also reveal additional information on the origins of each monster included in the series.