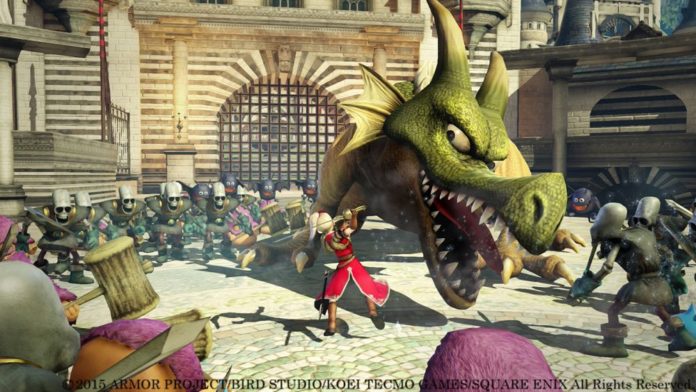 Dragon Quest XI is finally releasing on Nintendo Switch later this year, as well as Dragon Quest Builders 2, but it seems like these are not the only games in the Square Enix franchise that will hit the console this year.

An image making the rounds online in the past few days suggests that Dragon Quest Heroes 1 & 2 will also be released on Nintendo Switch before the end of the year, alongside another game that has not been announced for Switch, Wolfenstein Youngblood.

Dragon Quest Heroes 1 & 2 have been released on PlayStation 4, PlayStation Vita and PC not too long ago. Both games have been developed by Omega Force, the team behind the Dynasty Warriors series, and allow players to control characters taken from all entries in the main series from the first game until the tenth, which has not been released in the West. 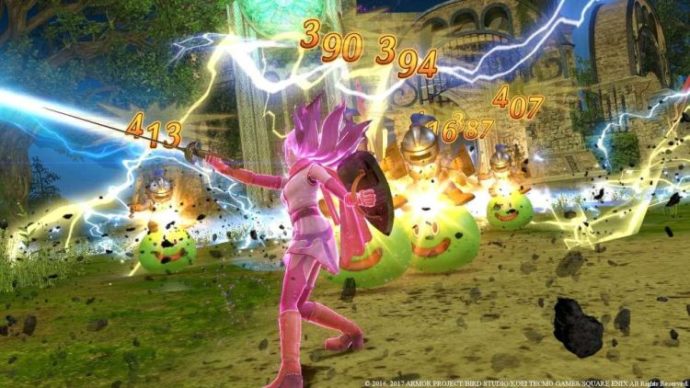 While the two games retain the basic Dynasty Warriors hack and slash formula, Dragon Quest Heroes 1 & 2 have been enriched with additional RPG elements which make the games feel closer to action role-playing games.

Dragon Quest Heroes 1 & 2 have yet to be announced officially for Nintendo Switch. We will let you know more about these games as soon as possible, so stay tuned for more.