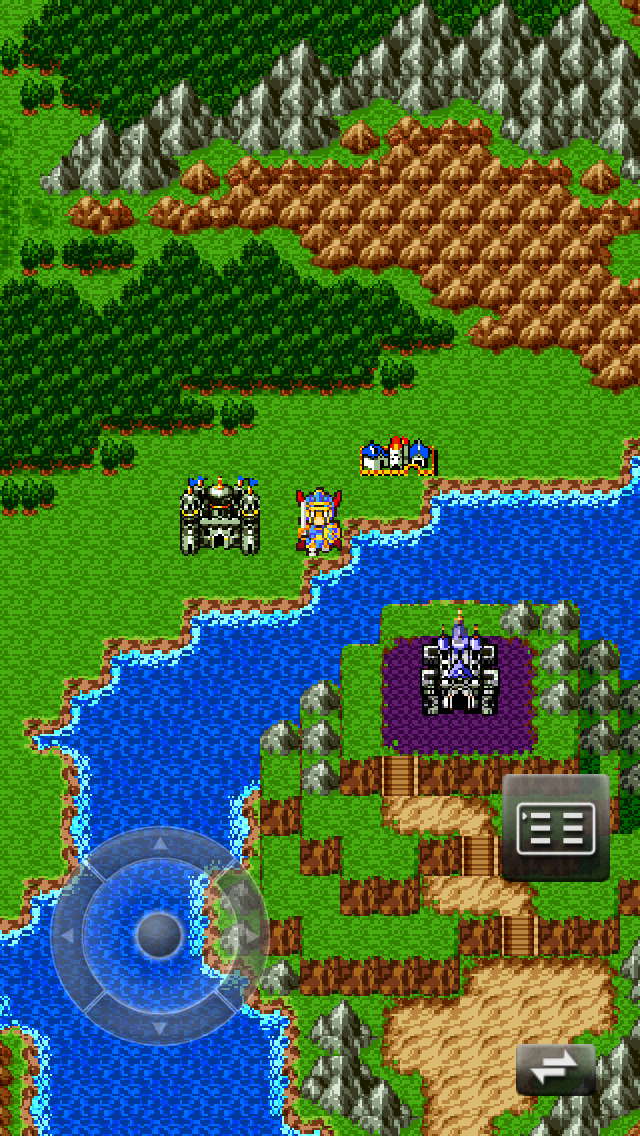 A few months ago we have reported that Square Enix was going to release iOS ports of the first eight games of the series in Japan. Now it looks like these ports will not stay exclusive to Japan, as the the Entertainment Software Rating Board has rated some of these games.

On the ESRB official site it’s possible to see that Dragon Quest 1 & 2 have been recent rated, receiving an Everyone rating. Even though no other informtaion is available at the time, it’s pretty clear how the first two games of the series are going to be released together. It kinda makes sense, as the first Dragon Quest game is a quite short role playing game, especially for today’s standards.

If you want to learn more about these ports, you can read our report on the Japanese ports announcement by going here. You can also check out some screenshots for the first Dragon Quest by going right at the end of this post.

Among the Dragon Quest iOS ports, Dragon Quest VII is certainly the most impressive from a technical point of view. Despite some cuts here and there, the iOS port is surprisingly well done, keeping most of the graphics and gameplay systems intact. You read more about the matter by going here.

The only thing that’s left now is to wait for an official announcement for Dragon Quest 1 & 2 Western release. We’ll let you know more about this release as soon as something new comes in. 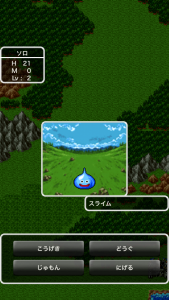 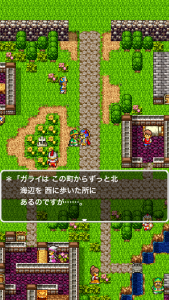 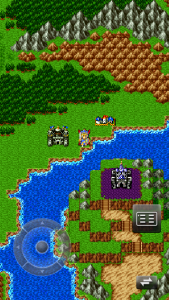