Dragon Ball Z: Kakarot features a lot of intense boss battles, but the first few ones against Piccolo and Krillin are more tutorial battles meant to teach you the basics of the game’s combat system. After besting his two friends, Goku will have to fight against an opponent that will prove to be a real challenge.

Here’s how to defeat Raditz without too many problems.

How to Defeat Raditz in Dragon Ball Z: Kakarot

Raditz, Goku’s brother, is fought during the Saiyan Saga and he is the first proper boss battle. The safety wheels are finally off, so you will have to put everything you have learned so far into practice to defeat him.

Raditz comes with three different special attacks that must be countered properly, as they deal quite a bit of damage. Cyclone Monday is a wide energy attack that covers a big area in front of Raditz, but it can be avoided by flying up or down as soon as it goes off. As the move’s startup is rather quick, however, it’s probably better to guard to reduce damage until you get the proper timing down.

Saturday Crush is another difficult attack to avoid if you do not know what you are doing. This special move unleashes multiple energy attacks that track Goku, forcing you to basically dodge them at the last moment to avoid damage. Just like for Cyclone Monday, you can just guard if you feel like you don’t have the timing down.

Raditz’s ultimate technique, and his most powerful, is Double Sunday, a massive beam attack that covers the ground all around Raditz, dealing tons of damage. Despite it being Raditz’s ultimate attack, it is very easy to avoid: just fly above him to get away from the attack’s range.

By knowing how to counter all of Raditz’s moves, going on the offensive will be considerably easier. Attack and Defend properly, and the first invading Saiyan will soon be gone! 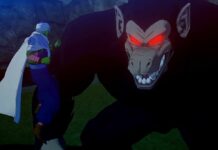 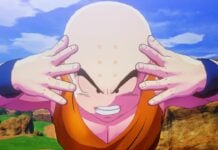 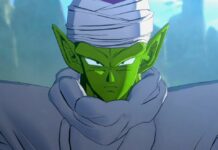