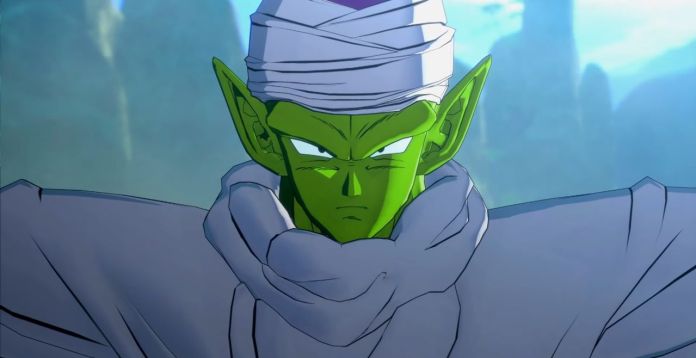 In Dragon Ball Z Kakarot, you will be fighting a lot of powerful enemies while roaming around the world, but none of these regular enemies is on the same level as the bosses you will have to face.

Right at the start of the game, however, you will have to fight against a powerful boss who is not out to take Goku down (at least not anymore) but to help him become stronger.

Here’s how to take down Piccolo at the very beginning of Dragon Ball Z: Kakarot.

How to Defeat Piccolo in Dragon Ball Z: Kakarot

The battle against Piccolo is more of a tutorial rather than a true boss battle, but you will still need to know how to handle things properly to win.

While going on the offensive is pretty straightforward, as you do not have a lot of skills and different attacks to work with, defense is a little more complex, as Piccolo can unleash three different special attacks that must be countered properly.

After avoiding these attacks, Piccolo will be defenseless for a short while. Go at him with your combos, defend properly when needed and you will win this battle with ease.