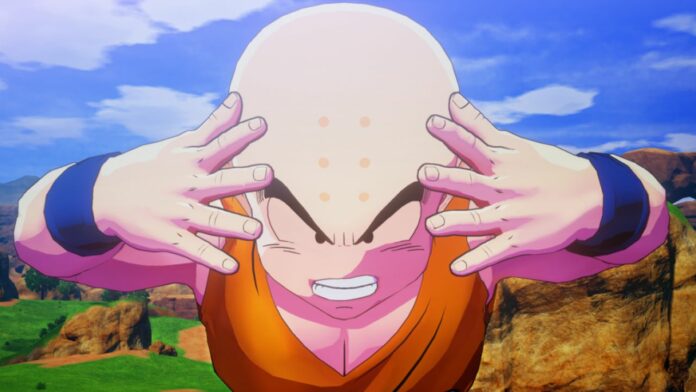 At the start of your adventure in Dragon Ball Z: Kakarot, you will have to fight a few of Goku’s friends to learn the basics of the game’s combat system like attacking, defending, and unleashing special attacks.

The fact that these battles are essentially tutorial battles, however, doesn’t mean that these opponents do not hit as hard as they can. Sure, they are no match for Goku, but anyone can be defeated if they do not fight properly.

Here’s everything you need to know to defeat Krillin without too many issues.

How to Defeat Krillin in Dragon Ball Z: Kakarot

Like for the battle against Piccolo, the fight against Krillin is more of a tutorial battle that is meant to teach you how to fight in Dragon Ball Z: Kakarot rather than a proper boss fight.

Even though this is a very simple battle, it doesn’t mean that Krillin doesn’t hit hard. His short-range attacks, which are preceded by a red flash, can deal quite a lot of damage, so make sure to use a Burst or Vanish attack to stop his offensive and send him flying.

Krillin also uses the Kamehameha attack a lot, but it’s not too difficult to dodge, as it’s easy to tell when he is getting ready to use it.

Attack and defend accordingly and Krillin too will fall to the might of Son Goku. The tutorial battles, at this point, will be over, so you’d better get ready for the real deal coming soon your way!