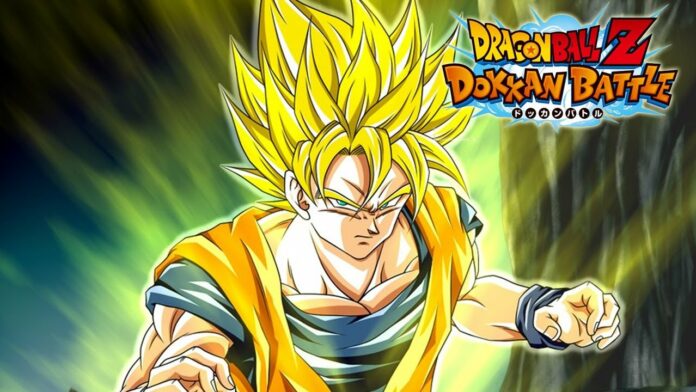 Dragon Ball Z Dokkan Battle is a free-to-play mobile game published by Bandai Namco Entertainment. The game takes elements from the Dragon Ball anime franchise, such as the characters and mechanics, but aims to take you on a new adventure. It is available on both Android and iOS devices. Dragon Ball Z Dokkan Battle is a hybrid of a board, collectible card, and puzzle gaming genre, while the main game has levels comparable to board games, with places dedicated to items, power-ups, traps, and fights.

Recently, the developers pushed a brand new update for the game called v4.20.0. If you are looking to download Dragon Ball Z Dokkan Battle v4.20.0 on your Android device, this guide will explain how you can easily do this.

Once you download the v4.20.0 version, install the application just like you would install any other application. This will update your game to the latest version. Here are all the changes and bug fixes that come with the Dragon Ball Z Dokkan Battle 4.20.0 Update: