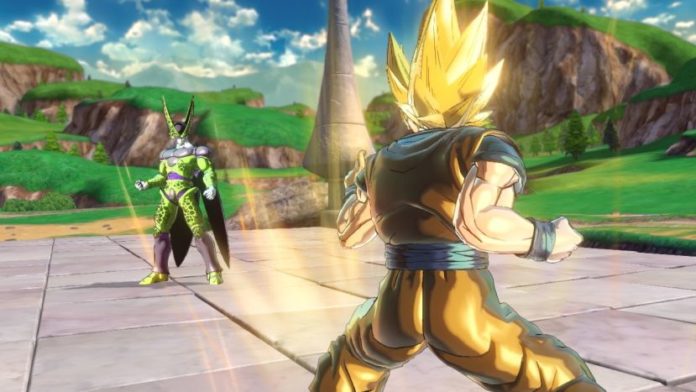 Dragon Ball Xenoverse 2 has been released a few years back, but it seems like fans are still playing the game massively, as Bandai Namco is continuing to provide support to this day with new free updates and paid DLC. Another one of these free updates is coming soon, and it will introduce some brand new features to the game.

The new Dragon Ball Xenoverse 2 free update, which will be the tenth released for the gam,e so far, will add an expanded Photo mode to the game as well as new skills, costumes and accessories.

The update will also add support for the UYltra Pack 2 DLC, which will add Uub from Dragon Ball GT as well as Android 21 from Dragon Ball FighterZ as playable characters. The DLC also includes new Parallel Quests.

Both the new Dragon Ball Xenoverse 2 update and Ultra Pack 2 will be released on December 11th.

With the addition of the new characters, the character roster is becoming even more massive. All of the playable characters have some involvement in the story, thanks to the many quests included, so they do have some impact in the narrative, which features some interesting what-if scenarios.

Dragon Ball Xenoverse 2 is now available on Nintendo Switch as well as on PC, PlayStation 4 and Xbox One.