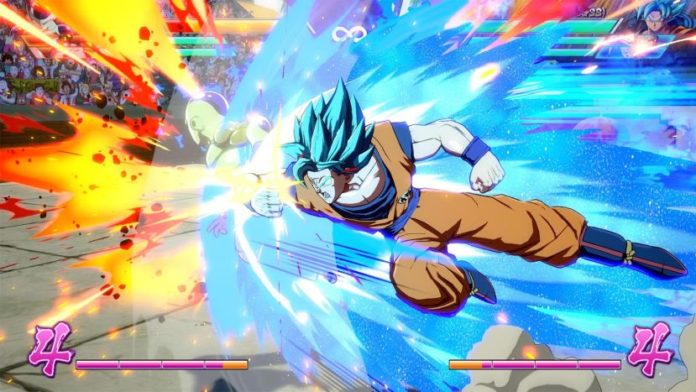 Dragon Ball FighterZ is going to get five additional characters during the course of 2020, Bandai Namco recently confirmed.

Following the Dragon Ball FighterZ World Tour Finals, the Japanese publisher confirmed that a third Fighter Pass is now available for purchase. The pass will grant access to five additional characters: Kefla, Ultra Instinct Goku, and three yet to be revealed characters. Additionally, the pass will grant two days of early access for all characters.

As for the release date of each character, we only know that Kefla will be made available on February 28th. Ultra Instinct Goku will be released sometime this Spring, while the other three characters have yet to be dated.

Dragon Ball FighterZ is among the best games based on the popular manga and anime show. The game features a single-player story mode that allows players to experience tweaked events from the Dragon Ball Z storyline, as well as plenty of other single-player and multiplayer modes. The gameplay mechanics and presentation do the rest in making the game an extremely engaging experience for both fans of the show and newcomers.

Dragon Ball FighterZ is now available on Nintendo Switch worldwide. The game is also available on PC, PlayStation 4 and Xbox One.