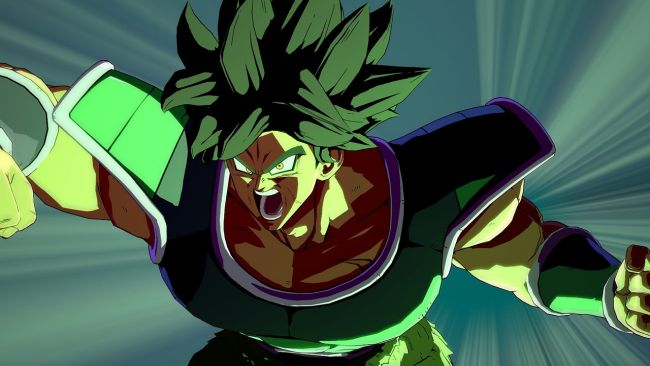 Dragon Ball FighterZ is receiving great post-launch support, as Arc System Works and Bandai Namco are releasing new characters quite frequently. The next one will be released in around one week, the Japanese publisher recently confirmed.

Dragon Ball FighterZ next DLC character, Super Saiyan Broly (DBS) will be released on December 5th, as confirmed by Bandai Namco through the latest issue of Shonen Jump. The character is the sixth DLC character made for the game, and he will play somewhat differently from the regular Broly, who has also been added to the game as DLC.

Dragon Ball FighterZ is a three versus three tag-team fighting game featuring some of the most popular characters in the series such as protagonist Son Goku, Vegeta, Son Gohan, Piccolo, Krillin as well as villains like Frieza, Cell, Majin Buu and others.

The game developed by Arc System Works features a single player story mode centered around a brand new character that has been created specifically for the game, Android 21. The game also features a robust online mode that allows players to fight against others over the internet. While the roster may visually not look all that varied, due to there being multiple versions of the same few characters, the game offers a variety of fighting styles that can keep players engaged for a long time.

Dragon Ball FighterZ is now available on Nintendo Switch as well as on PC, PlayStation 4 and Xbox One.