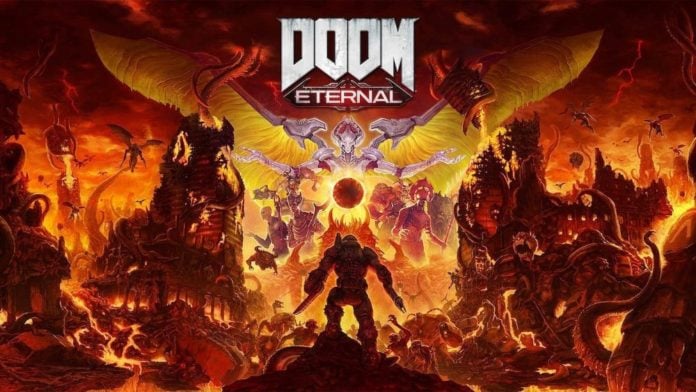 Following the release of 2016’s DOOM, Bethesda and id Software have decided to support the Nintendo Switch more with DOOM Eternal, the next entry in the series. The game was supposed to release next month, but it’s now been confirmed that this will not be the case.

In a new message, Bethesda confirmed that id Software needs more time to polish the game so that it can be up to the standards fans are used to. The game will now release on PC, PS4 and Xbox One on March 20th, 2020, which is not a big delay. For these systems owners, at least.

The truly bad news is that the Nintendo Switch version of DOOM Eternal will not be released alongside the others. It will come on an unspecified 2020 release date. This is definitely bad news, and the delay is going to hit Nintendo Switch owners the hardest.

As a way to compensate players for the delay, Bethesda confirmed that DOOM 64 is being offered as a pre-order bonus on all platforms. A longer wait, at least, will translate to more DOOM action.

At launch, however, the game will not fulfill all of its promises. Invasion Mode, the unique mode that allows players to take on the role of demons, will not be ready for the game’s release, and will only be added with a free update shortly after launch. It is not yet known if it will be available at launch for the Nintendo Switch release.

DOOM Eternal launches on PC, PS4 and Xbox One on March 20th, 2020. The Nintendo Switch version launches on a yet to be confirmed 2020 release date.