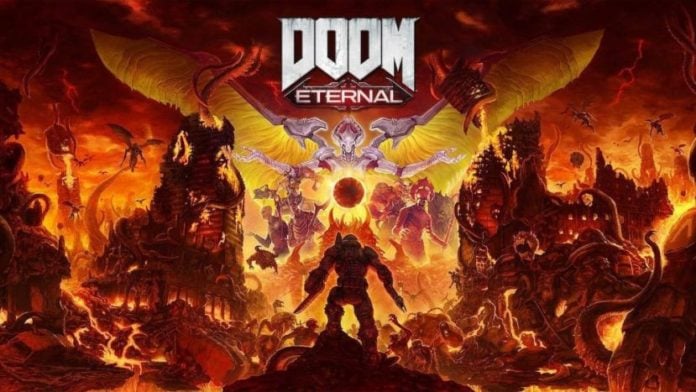 DOOM Eternal is launching in March on PC, PlayStation 4 and Xbox One. The Nintendo Switch version was supposed to come alongside the others, but it’s been later confirmed that it would be delayed. While the gamer still lacks a release window, it seems like the wait will not be too long.

In a fresh interview, id Software’s Matt Stratton confirmed that Panic Button, developer of the Nintendo Switch release, needed more time to complete development of the game. The delay, however, is not going to be huge.

“It’s coming out a bit later than the game is on current consoles and PC, and really that’s just because we want to finish the game on those platforms and then give Panic Button – our partner on it – the time they need to really pull those refinements into the Switch version. It’s not going to be a huge delay, but we haven’t announced the launch time frame yet, but they are fantastic partners. They are masters of that platform.

Marty Stratton also provided some tidbits about the Nintendo Switch version, saying that the developer is not compromising on anything and that Panic Button is really on a great path. This not surprising, considering how hood the DOOM port is and how Panic Button can make the best out of the console’s limited hardware, compared to PlayStation 4 and Xbox One.

DOOM Eternal launches on Nintendo Switch on a yet to be confirmed release date.