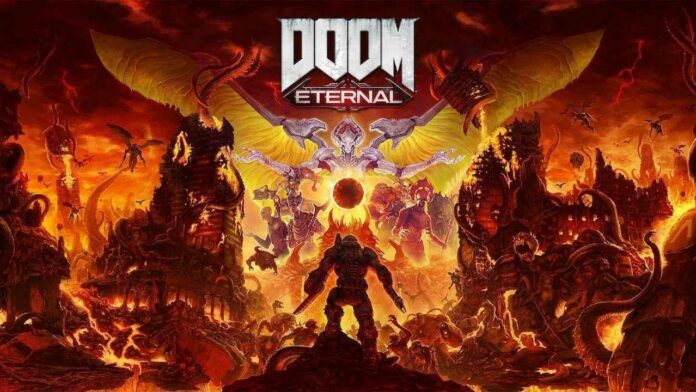 It has been a few months since DOOM Eternal launched on PC, PlayStation 4 and Xbox One, but soon enough, Nintendo Switch owners will be able to save the world from the demon horde.

Today, Bethesda confirmed that DOOM Eternal will release on Nintendo Switch on December 8. This version of the game will comer with a new control option that will let you take aim with gyroscopic controls in conjunction with the control stick, allowing for an experience that is not possible on any other gaming platform.

A new trailer has also been released online today. You can take a look at the new trailer below.

Even though DOOM Eternal is indeed releasing next week worldwide, players will not be able to find the game in stores, as it has been confirmed that it will only be available digitally via the Nintendo Switch eShop. No reason has been provided for the cancellation of the retail release.

DOOM Eternal launches on Nintendo Switch on December 8 worldwide. The game is also available on PC, PlayStation 4 and Xbox One right now.