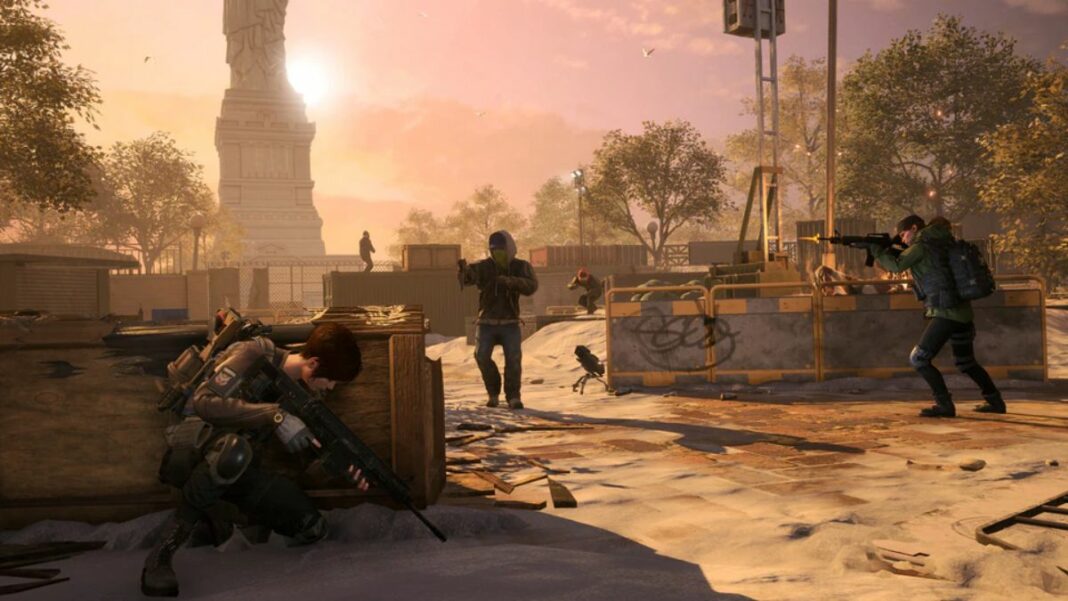 Controller support in Mobile Games has become a very much-needed feature as it allows players to play some of their favorite mobile titles on a bigger screen from a distance or simply enjoy the game using a controller without worrying about some of those clumsy on-screen controls. With each passing day, we are nearing the closed beta testing for The Division Resurgence. And with that, we have the series enthusiasts who want to know—does The Division Resurgence mobile have controller support?

Does The Division Resurgence Mobile Have Controller Support?

So, we highly recommend The Division Resurgence enthusiasts follow the game’s official Twitter handle for the latest updates on the game. Or, you can stick to our website as we will be bringing the news to you and the entire community as soon as anything new pops up.

The Division Resurgence is an upcoming roleplaying game slated to release on the Android and iOS platforms. 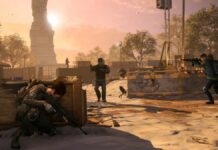 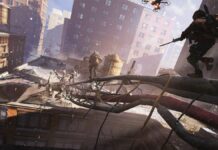 Does The Division Resurgence Mobile Have Controller Support? Answered