Home Game Guides Does Subnautica: Below Zero Have Co-op or Multiplayer Modes 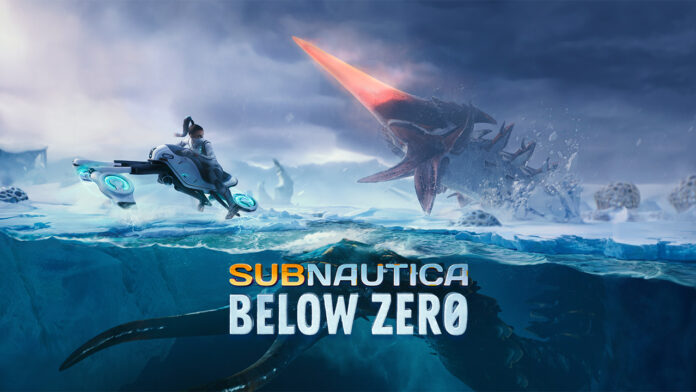 Subnautica: Below Zero, much like its predecessor, is a game where the main goal is surviving an extremely harsh environment by scavenging resources where possible, crafting all sorts of items, and taking on some extremely scary sea creatures. And the deeper you go, the darker it will get.

Having to deal with such challenging conditions, some players may feel more confident if they could enlist the help of other players. Others, instead, feel so confident that they may want to put their survival skills even more to the test against other players.

So, does Subnautica: Below Zero feature co-op and multiplayer modes that make all this possible? Let’s find out.

Does Subnautica: Below Zero Have Co-op or Multiplayer Modes?

Despite the open-world sandbox experience of the game potentially lending itself quite well for multiplayer modes, Subnautica: Below Zero does not feature co-op or any other sort of multiplayer mode. Asymmetrical multiplayer mechanics like those seen in the Dark Souls series would have worked well, such as players leaving messages for others, but it seems like developer Unknown Worlds wanted players to be on their own as they explore the game’s underwater world.

RELATED: Will There Be a Sequel to Subnautica: Below Zero?

While the help of other players in a co-op mode would have been welcome indeed, it is not like the developers wanted Subnautica: Below Zero to be an unforgiving experience. Thanks to the multiple difficulty settings, players can tailor the experience to their skill level, making it as easy or as difficult as they want. Creative Mode also allows them to do away with much of the game’s survival features, letting those who love crafting be able to create all sorts of things without having to worry about health, hunger, and thirst.

Subnautica: Below Zero is now available on Nintendo Switch, Steam Deck, and other gaming platforms. Never heard about the game and want to see more of it? Check out the trailer below!

Does Subnautica: Below Zero Have Co-op or Multiplayer Modes