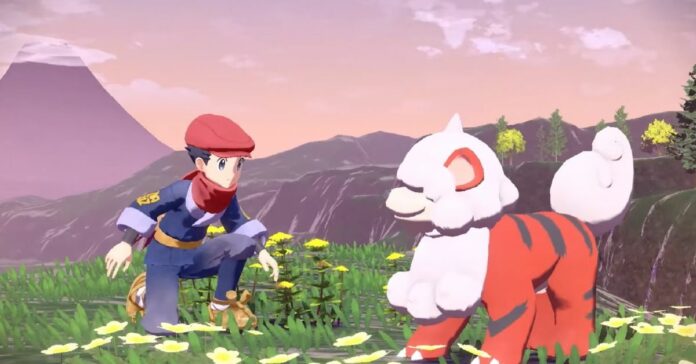 Pokémon Home has proven to be a very useful app that allows you to store Pokémon you caught in different games. After a fascinating game Pokémon Legends: Arceus was revealed, the fan community became interested in this new action RPG game about Pokémon. The release date is scheduled for 28 January of 2022 and a question about Pokémon Home appears to be important. Will the upcoming Pokémon game be compatible with the Pokémon Home application? This article will give you the answer.

Pokémon Legends: Arceus seems to be an interesting upcoming RPG game. The adventure will take place in a territory called ancient Sinnoh of the Hisui region. It will present brand-new regional Pokémon to the series, like special regional evolutions for Stantler and Basculin, Wyrdeer, and Basculegion. Growlithe and Braviary will appear in alternative variants for the Hisui region.

One of the most interesting questions is the future possibility of transferring Pokémon you caught in one game to another if it is present there. With Pokémon Go, it works only as a one-way transfer but the situation with Pokémon Brilliant Diamond, Pokémon Shining Pearl, and Pokémon Legends: Arceus is still unknown. It will be interesting if we could transfer the Pokémon we caught in one game to another one.

This is mostly speculation, but it is unlikely that Pokémon Home will allow such transfers if the games will have different balances in the Pokémon catching process. If catching a rare Pokémon in one game will be easier than in another, it may cause disbalance. Also, if Pokémon Home’s developer will try to add another Pokémon game to this “multi-transfer” system, then the game’s developers will have to make their in-game balance compatible with other games. Any new update or DLC may break the balance and make catching Pokémon in one game less challenging because it is simpler to catch it in another game. So, this “multi-transfer” system may be difficult to balance and the Pokémon Home developers will likely make a standard one-way transfer as they did with Pokémon Go. 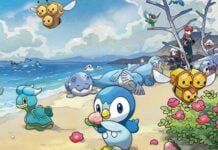 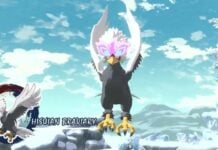