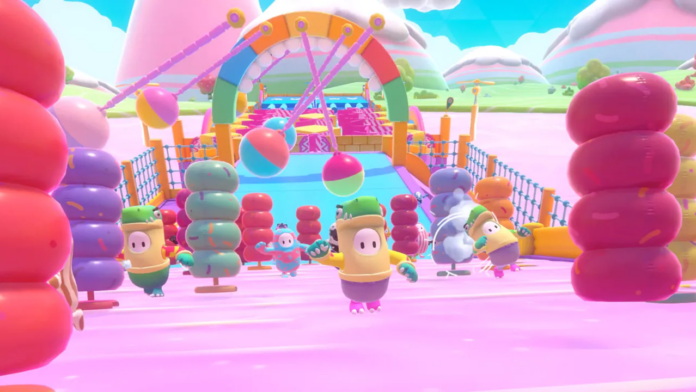 The modern game industry has a huge amount of different multiplayer games and one of the most exciting ones is called Fall Guys. This is a multiplayer platformer where you are able to compete with other players. If you have a couple of friends who want to play with you then you may want to use a split-screen feature. So, this guide will tell you if Fall Guys have split-screen multiplayer.

Fall Guys is one of the most interesting multiplayer platformers that you can find in the modern game industry and it has a huge amount of players in its community. The game allows you to participate in multiplayer competitions against other players. Also, you are able to play with your friends and you may want to know if there is an opportunity to play in the split-screen mode.

The split-screen mode is an interesting feature that you can use in some multiplayer games. In order to use it, you will have to play in the local multiplayer mode. The split-screen allows you to split your game screen into a few parts and play with your friends on the same screen. So, you may want to know if there is an opportunity to use such a feature in Fall Guys.

Unfortunately, there is no split-screen option in Fall Guys. This game requires you to play online and you can’t play with your friends on the same screen. However, the developers may add this feature in future updates.

Fall Guys is one of the most exciting and popular multiplayer platformers. It would be great if there was an opportunity to split your game screen and play with your friends on the same device. However, Fall Guys is still a great game that is worth playing it.