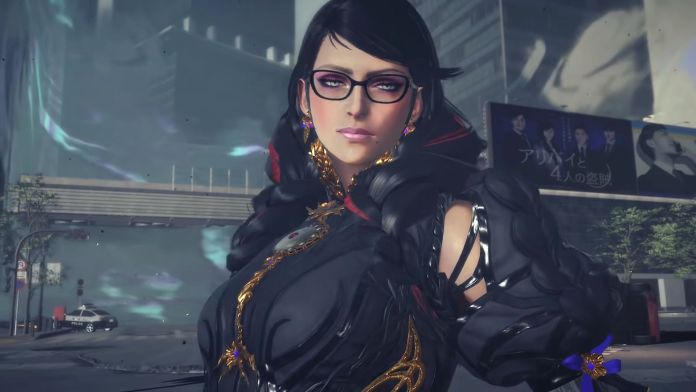 If someone asks you about the hack-and-slash genre, then, of course, you will remember the DmC and Bayonetta series. Fans of the genre have had a lot of fun with the brutal massacre of enemies in DmC 5, and now, they can start trying more elegant methods of killing in Bayonetta 3. In addition to their favorite features from the previous parts, the game has several new ones that will allow players to create incredibly beautiful and deadly combos. However, the game has a lot of differences too. Therefore, in this guide, we will tell you if Bayonetta 3 has Amiibo Support.

Playing games is a lot of fun. And, of course, every player will one day want a figurine of their favorite game character. However, some figurine brands can sell you cool figurines with bonuses you can get in the game. This feature is called Toys to Life, and such a giant of the gaming industry as Nintendo has not bypassed it.

Amiibo is a feature that allows players to receive different bonuses in games for purchasing certain figures. Using NFC, you can get in-game currency, items, and even costumes. But the coolest thing is that Amiibo figurines can give you bonuses in all Nintendo games that support this feature.

Does Bayonetta 3 Have Amiibo Support?

In Bayonetta 2, players can use different figurines to get lollipops, halos, new costumes, and weapons. Also, these bonuses affected the game environment. For example, instead of demon hands, players see Bowser’s hands.

However, for some unknown reason, Platinum Games did not add Amiibo Support to Bayonetta 3. It is a rather strange decision since this feature works very coolly in the previous game. And while there are quite a few different costumes for the characters in the game, it would be cool to see Bayonetta in the Peach or Samus costume again. But perhaps in future DLS, the developers will still add this feature to the game.

That’s all you need to know about Amiibo Support in Bayonetta 3. We hope the developers will change their minds and allow players to get various bonuses for their Amiibo figures. And while you are here, take a look at our guide on how to summon Infernal Demons.

Does Bayonetta 3 Have Amiibo Support? – Answered