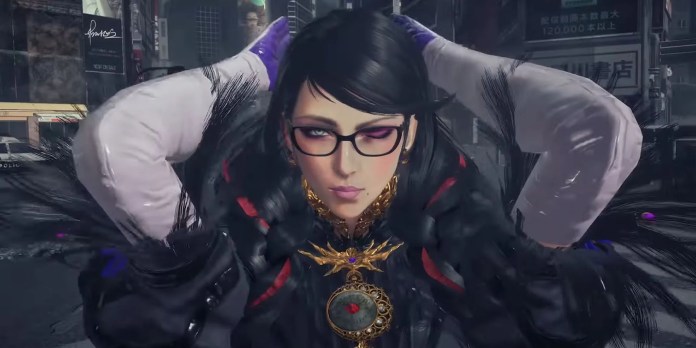 Bayonetta 3 is the newest instalment in the popular Bayonetta game series from Platinum Games and has become one of the most popular hack-and-slash action-adventure games on Nintendo Switch. In Bayonetta 3, players take on the role of Umbra Witch Bayonetta as she battles enemies using her powers of darkness and demons.

As a powerful with, she is able to garner combos and unleash devastating attacks on the battlefield and summon demons to her aid when things become too tough. So in this article, we’ll be showing you how to summon Infernal Demons in Bayonetta 3.

Bayonetta 3: How To Summon Infernal Demons

Coupled with her other attacks, Bayonetta can also learn how to summon Infernal Demons. However, she doesn’t start with this skill as players must complete the game’s first chapter before being able to summon their first demon.

Once they’ve completed a chapter and unlocked the ability the summon demons, simply set the magic gauge in order and press the ZL button to summon an Inferno Demon attack. This summons a demon which Bayonetta can control on the battlefield.

And since Bayonetta is able to control the demon, it’s essential that players maintain a safe position where she cannot be injured during the summoning process. Failing to do so might lead to Bayonetta getting hurt and maybe killed since you she’ll be unable to move once the Infernal demon is active.

The Infernal Demon is able to deal some pretty heavy attacks to enemies and although Bayonetta is able to handle most of these enemies on her own, these demons are good to have on the sidelines just in case things go south.

Once you’ve summoned the Infernal demon and its been active for a while, you’ll need to refill your magic to a certain bar before being able to summon the demon again.

Bayonetta 3: How To Summon Infernal Demons