Home Game Guides Do you Gain XP for PvP in Tower of Fantasy? – Answered 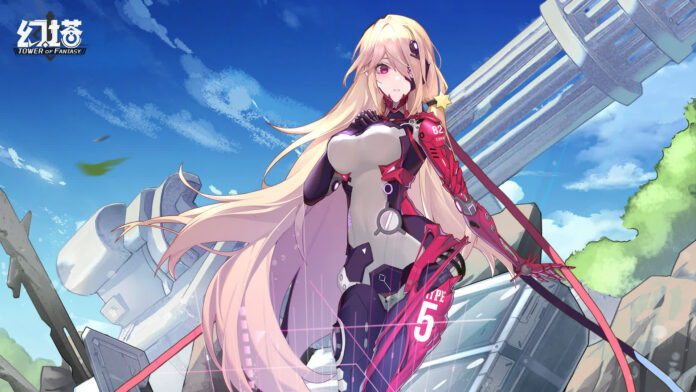 After the global release, Tower of Fantasy immediately became very popular around the world. This open-world action RPG can keep you busy for a very long time. Exploring a vast open world, you can complete missions, find treasures, and fight against various enemies and even other players. And in this guide, we will tell you if you can gain XP for PvP in Tower of Fantasy.

Do you Gain XP for PvP in Tower of Fantasy?

Tower of Fantasy has two different PvP modes. The first is just battles with other players. Such PvP is available all over the world. You need the player to accept your invitation, and then you can fight 1 on 1. And in this battle, you can test your skills and just have fun. However, people who donate to the game always win in this PvP.

Related: How to Like a Preset in Tower of Fantasy

And the second PvP mode is called Apex League. In this PvP, you also fight 1v1, but with a random player of your level. Also, your weapons and gear will be maxed out. Whoever gets 2 kills wins. In Apex League, you can rank up by defeating other players and earning Black Crystals.

Unfortunately, in both PvP modes you cannot gain XP. PvP in Tower of Fantasy is more about entertaining players than farming resources. Therefore, complete missions, explore the world, and fight enemies to level up.

The developers of Tower of Fantasy decided to take a serious step by adding PvP mode to the multiplayer game. And, they made it so that you couldn’t progress by fighting other players. And while you are here, take a look at our guide on how to use Mighty Mushroom.

Do you Gain XP for PvP in Tower of Fantasy? – Answered