Home Guides Distrust Guide: How to Defeat Each Anomaly in the Game 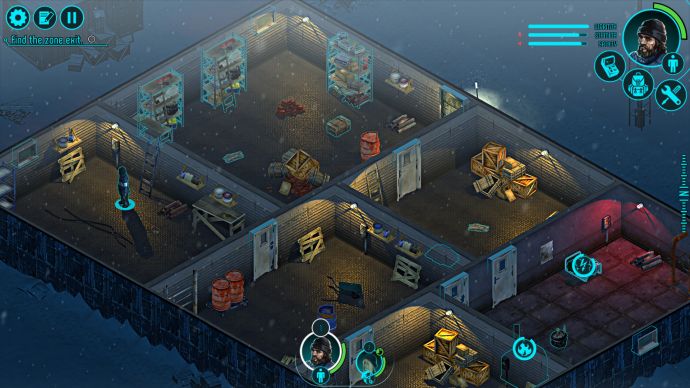 In today’s article, we’re going to talk about the bad guys in the Distrust game for mobile: anomalies. These scary monsters that appear when you’re sleeping can really destroy your survival chances in the game. But if you know how to deal with them and how to defeat the anomalies in Distrust, you have an advantage.

And this is what we’re going to talk about in today’s article: how to deal with all anomalies in the game and how to defeat them.

Now, the thing is that the game itself gives you this information when you first meet an anomaly, but if you’re like me and you quickly hit the confirm button, you might end up not knowing what their weaknesses are. You can right those wrongs by checking out our Distrust Guide below on how to defeat anomalies. 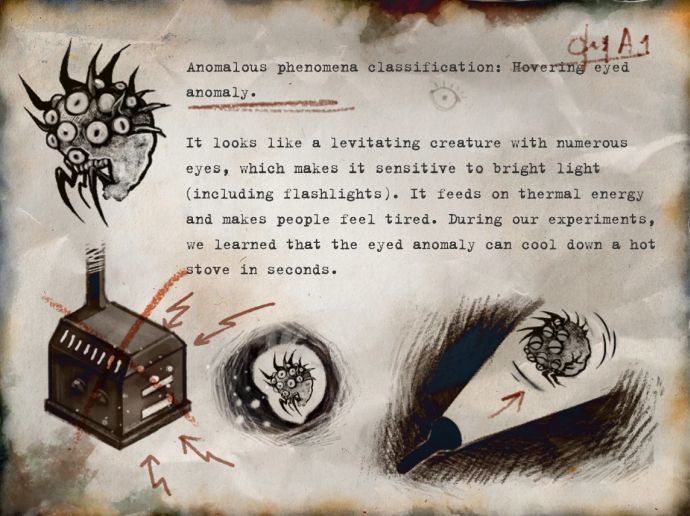 This is the first anomaly you meet. It quickly drains energy from the survivors and destroys furnaces.

This anomaly is easily defeated with light: as long as you have the lights turned on in the building, it won’t even enter. You can also damage it with your flashlight, but once you do that, it will quickly run away, so it’s difficult to destroy it.

Easiest way to deal with it is to keep one survivor near a generator that has no fuel (but you’re ready to start fueling it up) and another as a decoy. When the anomaly (or anomlaies) get inside – ideally as deep as possible, you refuel the generator and hopefully the light will be enough to destroy them. 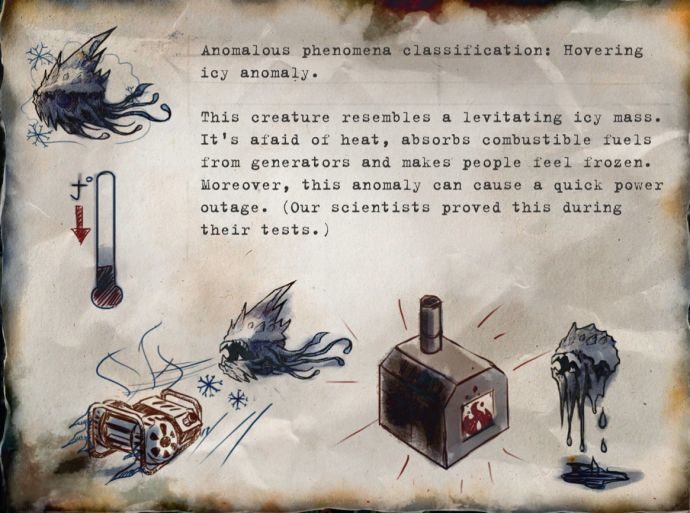 This is a bit tougher to deal with, but still not difficult. This anomaly likes cold so a good strategy to lure it in is to open all windows in a building. Once it is in, quickly close them and the temperature will rise, causing damage to the anomaly. It will run away fast, but hopefully it will take enough damage to be destroyed. 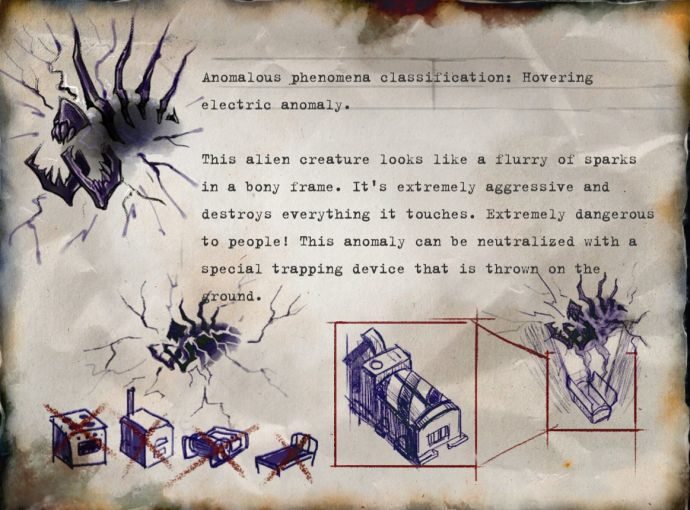 This is really annoying and extremely dangerous, as it destroys everything nearby. They can only be destroyed using the special traps designed for them.

If you don’t have a trap, try getting close to a power generator: they will be drawn to it, giving you enough time to run to safety. 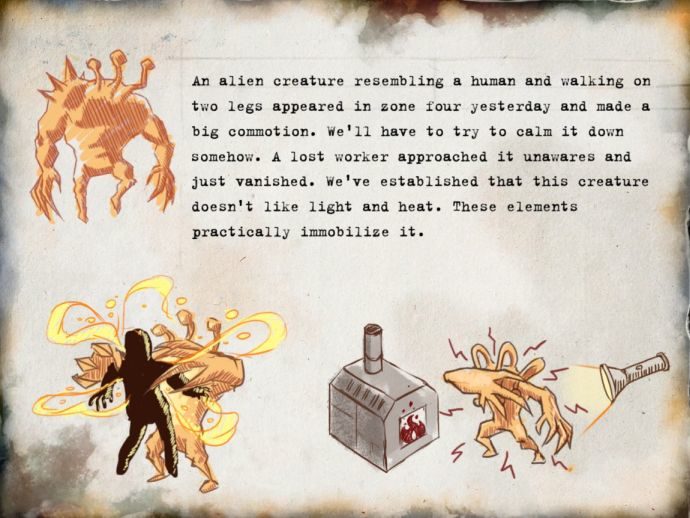 This is the most dangerous of them all as it attacks survivors one by one and completely destroys them (you can’t revive them with an adrenaline shot).

It is sensitive to both light and heat – but these don’t deal damage to it. Instead, they slow it down a lot, usually giving you enough time to get away from it. You can destroy this anomaly from a distance, by shooting it.

This would be it – these are the anomalies in the game and how to deal with them. It might look that they’re not varied – but that’s a good thing because their numbers increase a lot as you play and it’s always difficult to deal with them.

If you need more advice to play the game better, make sure to check out our guide to all characters in the game, as well as our general Distrust game tips and tricks. 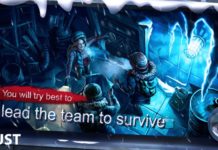 Distrust: Best Characters in the Game and How to Unlock Them All 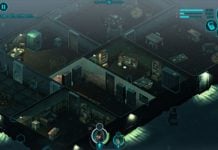 Distrust Game Cheats: Tips & Guide to Survive the Cold and the Anomalies 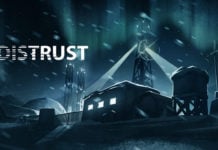 Survive the Bitter Cold and Fight Off Aliens in Distrust, Coming February