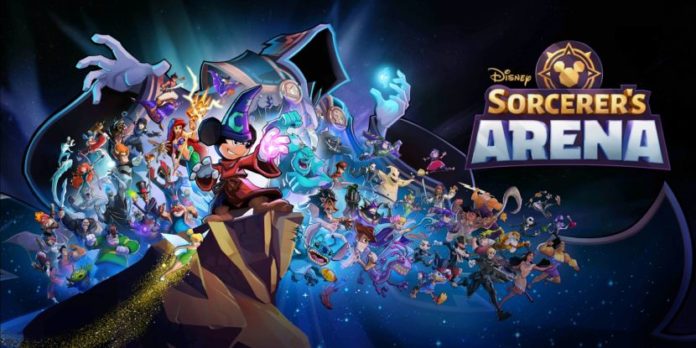 For a few hours now, I am getting a really sluggish performance from Disney Sorcerer’s Arena and a ton or seemingly random connection problems, usually ending with a “Connection Failure” error message in the game without any additional explanations.

Here is how the error message that I keep getting looks like:

For a while I wasn’t able to even log in to the game, receiving the connection error message above whenever I tried to launch the game. Eventually, I managed to make it through, although I am still getting the same message at random intervals.

Initially, when I wasn’t able to log in to the game at all, I thought that the Disney Sorcerer’s Arena Connection Failure message was caused by the game being under maintenance.

However, this is clearly not the case now – although in the future, that’s exactly what it could mean if you are not able to connect to the game and play it.

Most likely, the Connection Failure message that you’re getting is not caused by any sort of problem on your end. It is probably caused by a lack of server power on the game developer’s side, most likely caused by the fact that there are more players in the game than they had anticipated.

This type of problem will be usually dealt with sooner rather than later and you don’t have a lot of options here except to wait for them to fix the issues.

However, it might be your own device which is causing the connection problems in Disney Sorcerer’s Arena and there are a few things you can try to make sure that’s not the case (or fix the problem if it is indeed your device). Here is what to do:

1. First of all, make sure that you have a solid internet connection whenever you are. Good WiFi is recommended when playing the game, as mobile data could result in a sluggish performance and maybe even connection problems.

So if you’re in an area where your WiFi signal is not ideal – or you are on mobile data, try to get a better signal and see if the problem is solved.

3. Resetting your internet connection will sometimes work wonders, so give it a try: the easiest way to do it is by doing this:

Force quit the game first, then put your phone in airplane mode for 30 seconds. (Or simply turn off WiFi and mobile data for the same amount of time).

Then turn off airplane mode or re-enable your WiFi interent and restart the game.

4. Finally, if none of these things help, you can try and restart your device. These machines are often restarted or turned off and they can benefit a lot from a simple restart. Try it.

These would be the things that you can try on your end in order to fix the connection problems in Disney Sorcerer’s Arena and the Connection Failure message or anything like that.

However, in most cases, the problem is not coming from your device, but from the game’s developers: either because the game itself is pending a maintenance update or something similar or because the servers are overloaded.

In both cases, the only thing you can do is wait. And maybe take a look at our game guide, to make sure that you’re doing everything right. 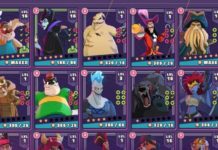 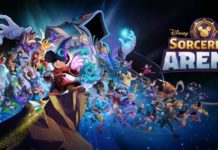