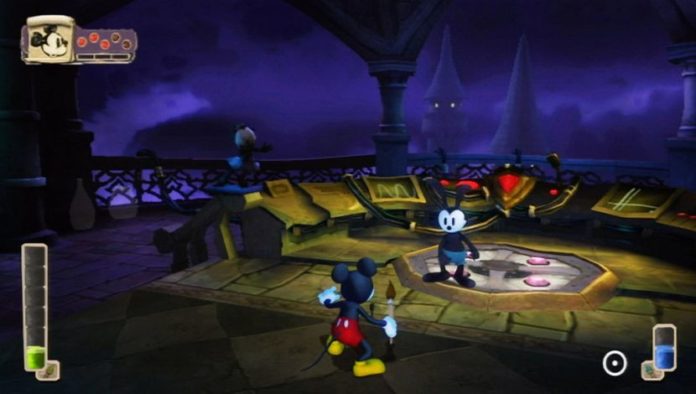 Disney released a lot of games over the years. In the beginning, the company only licensed the characters that it has created, but over time, more franchises like Star Wars and Marvel have been acquired, which further expanded the range of games that could be developed.

It has been a while since we have seen a Disney IP big game, not counting the recent Star Wars Jedi Fallen Order, and it seems like we will be seeing one of these games very soon.

Doctre81 recently discovered that PlayMagic, the team behind the remake of XIII, a stylish shooter game that will be released next year, is currently working on a Disney’s IP Action Game Remake for Nintendo Switch, PlayStation 4, Xbox One and PC. Development started in July this year.

Unfortunately, nothing else is known about this game, so it is hard to tell which game is being remade. Many are speculating that it could be Epic Mickey, a 3D platform game released a few years back which features a very interesting premise. It could also be any Star Wars action game that would try to capitalize on the release of Star Wars: Rise of Skywalker and the popular The Mandalorian TV show.

The Disney action game remake has yet to be announced. We will let you know more about the game as soon as an announcement is made, so do not forget to check TTP back later on for all the latest news.