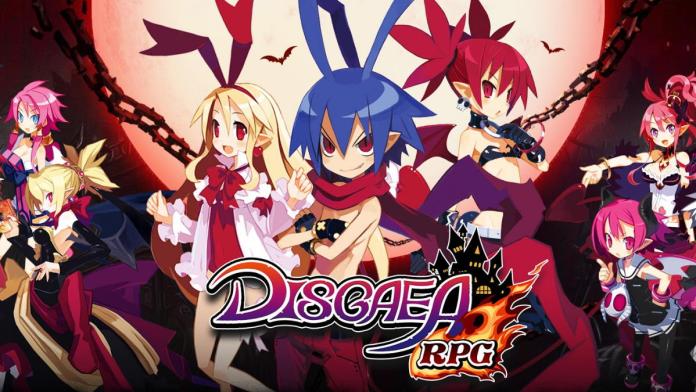 Welcome back to the Netherworld! In today’s Disgaea RPG guide, we’ll discuss the current tier list for the game. The global version of the game has been out for a while now, so we’ve gained new units since last time. We’ve put together a Disgaea RPG tier list to help you plan your potential main party, using community opinions and input!

Before you dive into the tier list, please know that this list is not concrete and shouldn’t be taken as such. Almost every single character in Disgaea RPG, when upgraded enough, can be viable to beat most of the game’s content, which is why you’ll see so few characters in the C tier. So, don’t sweat it if you get unlucky with your draws, because at the end of the day an N.E. 10 3-star character will be better than an N.E. 0 4-star character.

Awakened Rozalin is easily the best unit in the game right now. When equipped with a gun, Awakened Rozalin begins battles with +15 SP, and on top of that she has all stats +15% as well. This makes her an overwhelmingly powerful force right at the beginning of any battle, and the increased gun damage puts her well over the top. She’s hard to get, but once you have her, she’ll be the cornerstone of any team you make.

Tyrant Valvatorez is basically the original Valvatorez but boosted to extreme levels for spear units. He’s got high attack, increases the stats of spear units, and has great self-sustain thanks to his innate healing abilities and SP reduction.

Valvatorez, though not as strong as his tyrant version, is still a great unit. He boasts very powerful single target damage, and makes a great leader for a sword team. He’s also got his trademark self-sustain, so you don’t have to worry about him going down.

Girl Laharl is a slightly modified version of Laharl. Her main evilities increases the party’s ATK and INT, and she has the same unique skills as Laharl. Her N.E. upgrades enhance her action gauge and regenerate SP, enabling her to deal some serious damage with her skills while allowing another ally to let loose with their expensive skills.

Fuka boasts extremely high attack power – among the highest in the game. You’ll want to run her with axe teams thanks to her axe unit buffs. Did we mention that she just hits really freaking hard?

Pure Sicily is one of the best support units at the moment. When powered up, she grants bonus INT and DEF to all allies. Staff or monster weapon units will also receive increased skill damage. In addition to all the damage buffs, Pure Sicily can also heal and cleanse allies, making her an excellent supporter.

That concludes our list. Keep in mind that this list will probably shift around a lot once future characters are added into the game. Which characters are your personal top tiers? Let us know in the comments below!