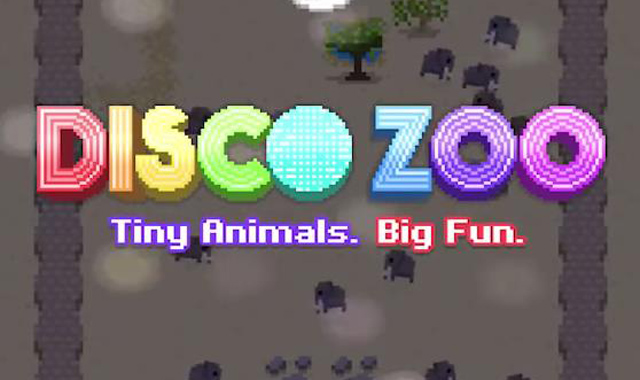 I don’t know about you, but I absolutely love Disco Zoo and I am playing it like a maniac. If you’re part of the bunch, then you will find extremely useful the following Disco Zoo cheats: actually a set of tips and tricks that will help you improve your game, get the most out of it and hopefully bring in as many animals as possible to your Zoo.

So let’s take advantage of the fact that our zoo animals are awake right now and let’s check out below Touch Tap Play’s Disco Zoo tips and tricks for the ultimate zookeeper!

2. Be smart about tile selection
Every time you go on an animal rescue, the board will have 5×5 squares. Check out the animals you have to find and depending on the numbers, be smart with the tile selection: if you have a lot of 4 square animals, for example, start with the central tiles. If you have three tile animals, tap every 3 tiles and so on. You have a limited number of taps and you should put them to good use.

3. Find all animals per rescue
My biggest rookie mistake was to complete the rescue before finding all the animals available per rescue. When I realized that each new rescue trip costs more and more, I was already spending too much. Don’t do the same mistake and don’t stop until you find all the animals. Use the free tries offered for watching ads until there are no ads left to watch and bring back as many animals as possible for as little coins as possible.

4. Try to max out farm animals first
They might be the ones that give you the smallest amounts of income, but they have two big advantages: every rescue operation is pretty cheap and you have access to the patterns for free so you know exactly what to search for. Plus, you will get five of each animal pretty fast, upgrade the animals you already have and generate more coins for you and stay awake for longer. It’s really a great strategy for the long run.

5. Stay logged in for as long as possible
Being in the game, even if you are not on a rescue mission not only gives you the chance to earn more coins in Disco Zoo, but also opens up the door for random events. For example, if some animals are lost, you should look for them in the zoo and you will get free Zoo Bucks. You will also receive random rewards in coins and you can never have enough gold coins!

6. Keep your animals awake
When your animals are asleep, they produce zero coins. So try to keep them awake for as long as possible by logging in often. Have in mind that the higher the level of your animals (one level gained per 5 animals) the more they stay awake and more money they make.

7. When to use the Disco Party in Disco Zoo
The disco party keeps animals awake and doubles their earnings. The best time to do so is right before a large number is about to fall asleep – not only that you win a minute (or more, if you spend more), but you also earn a lot more coins, then you can wake up your animals and keep them earning for you.

8. How to Get free Disco Bux in the game
Premium currency is hard to come by without spending some real money, but the game’s developers have been kind enough to give us some options to earn free disco bucks. First and most important is earning them by not spending – the option that you get when you watch videos for free tries that would otherwise cost you 1 or more bucks. But there are ways to actually earn them too – either in the Rescue Missions (an icon of the Disco Bucks will appear instead of the animal) or even from visitors who will randomly drop them at your zoo.

Here are some additional tips and tricks to help you get around the zoo:

– Tap the “Map” button in the lower right corner to get access to the map of the zoo and easily navigate through it
– Switch your aircrafts in the hangar to change from region to region and save different types of animals.
– Log in often and stay logged in for as long as possible to maximize gains
– Tap the coins dropped by the visitors for maximum amounts of coins

For now, these are our tips and tricks for Dico Zoo, the amazing game that you will instantly fall in love with. Stay tuned with us as we’re working on more content for the game to help you even more!

[UPDATE] We have published the first set of Disco Zoo animal patterns, make sure to check them out if you need help with them! 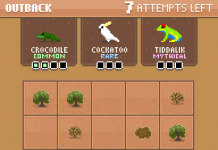 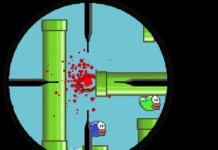