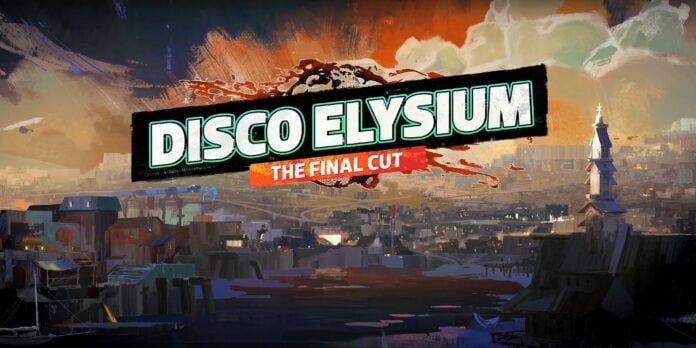 Thanks to the Google Stadia streaming service, iOS and Android users can now enjoy a ton of great games on their mobile devices. Among the new games that are available on the service is one game that no fan of role-playing games should pass on.

Disco Elysium: The Final Cut, the definitive edition of the role-playing game released back in 2019 on PC and consoles, is now playable on iOS and Android via Google Stadia. Being a slow-paced role-playing game, the game is just perfect for mobile devices, as the game’s simple controls make playing it with touch screen controls feel almost natural.

If you have never played the original Disco Elysium, and you are a fan of role-playing games, you are in for a treat. The game is inspired by the best tabletop role-playing games ever released, and the result of every action you take in the game is determined by your dice rolls.

You also have complete freedom in how to behave and how to build your character. Every action, however, comes with a consequence that will influence the rest of the adventure, making the world of Disco Elysium: The Final Cut feel incredibly alive.

Disco Elysium: The Final Cut is now available on iOS and Android via the Google Stadia streaming service.