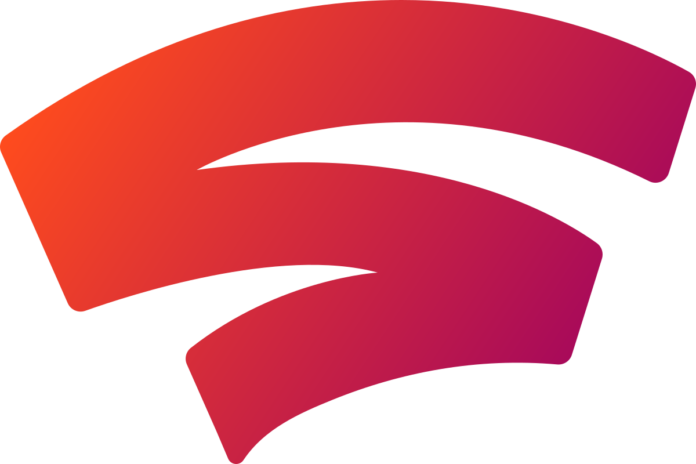 The Google Stadia game streaming service may have its issues, but it is undeniable that it is a great way to enjoy games on the go, or if one does not have the proper hardware to run all the latest releases. Up until today, iOS users were left out from the game streaming fun, but the wait is now over: Google Stadia is officially available on iOS devices.

As the App Store regulations prevent dedicated game streaming apps, developers have to resort to web browser solutions, and that is exactly what Google did for Stadia. The service can be accessed from the Safari browser, and it works as well as it does on Android devices with the dedicated Stadia app.

With Stadia now being available on iOS, owners of Apple smart devices can enjoy some of the best games released these past few weeks like Immortals: Fenyx Rising, Assassin’s Creed Valhalla, and even the controversial Cyberpunk 2077. The latter runs quite well via Stadia, so if you like the game’s setting, this version of the game will not disappoint.

For more information on Google Stadia, you can head over to its official website.