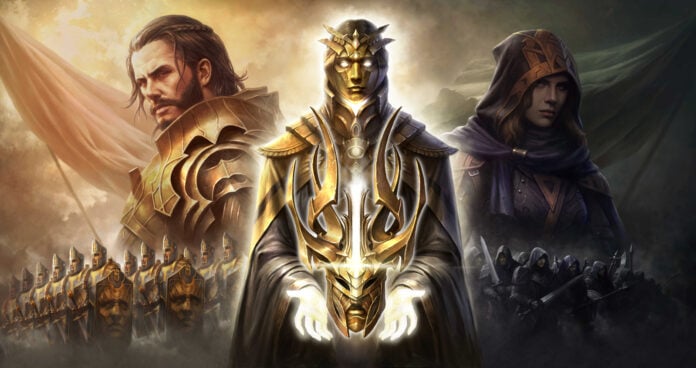 Diablo Immortal is an incredibly popular RPG for mobile devices and PC. The game has many different activities in which players must complete various quests and fight in PvE or PvP battles. But one of the most interesting is the Cycle of Strife. This is a special event in which players choose one of two factions and fight each other. And in this guide, we will tell you about Shadows Faction.

How to Join a Shadows Faction

After reaching level 60, many players want to take part in the Cycle of Strife. And to become a member of the Shadow faction, you need to fulfill several conditions. To get started, you must complete all of the Bilefen quests and the Westmarch-related quests. Finally, you must be at least level 43. Now you have two ways to become a Shadow:

Players can participate in Path of Blood. It’s similar to Challenge Rifts but much shorter. Players must fight on floors with monsters. And on every 5th floor, they will need to fight bosses. As a reward, you will be able to receive Marks, which are needed to increase your rank.

As a Shadow, you will be able to engage in various activities and participate in tournaments. The main goal of this event is to find the strongest player. Therefore, follow our guides to become the best of the best.