Home Game Guides What to Do After 60 LVL in Diablo Immortal? – End Game... 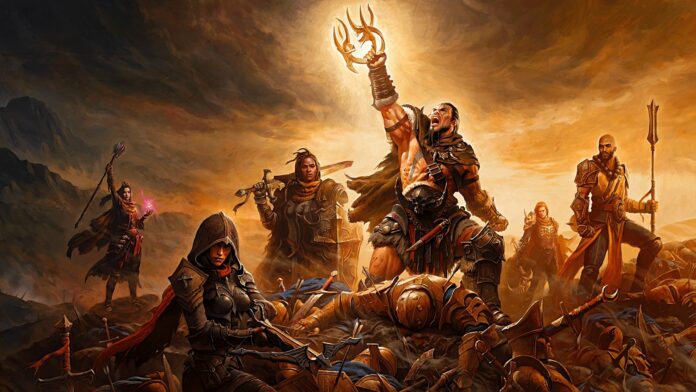 The exciting RPG called Diablo Immortal has a very interesting storyline. But after its completion, players also open up new features and events in the game. Blizzard Entertainment created Diablo Immortal in such a way that after the end of the main game, players want to spend even more time in the game. And in this guide, we will tell you what to do in the game after reaching 60 lvl.

What to Do After 60 LVL in Diablo Immortal

Also, in the endgame, you will need to farm and improve the gear. The most important stats to pay attention to are OR and DR. This will come in handy for you to win in PvP and PvE.

There is an Elder Rift in the game, in which you will encounter very strong enemies, but you will be able to find powerful items. We recommend going to these dungeons at a party with other players. But to enter you will need the Legendary Crest, which can be bought for real money or found in the world.

Also, after the endgame, you can participate in the Cycle of Strife. This is a special PvP event in which you need to choose one of two factions. Then the players fight in their factions among themselves to determine the strongest. At the end of the Cycle, the strongest player from the Immortal faction will become the boss, with the appropriate bonuses. And the 30 strongest players from the Shadow faction will come out to fight this boss.

Related: How to Change Servers in Diablo Immortal

There are many different activities in Diablo Immortal. And even after the endgame, players can spend a lot of time in the game. So follow our advice and explore the incredible world of Diablo Immortal.

What to Do After 60 LVL in Diablo Immortal? – End Game Guide and Tips