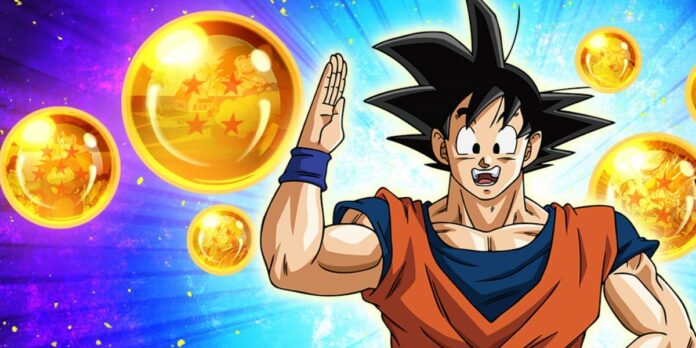 About a week ago, a concerning glitch was discovered in Bandai Namco’s Dragon Ball Z Dokkan Battle mobile game. In the game, players can train up their own team of fan-favorite characters from the hit anime and manga, Dragon Ball Z.

Dokkan Battle has an “instant-resume” feature where, in the event your game is closed unexpectedly during a stage, you’ll be able to resume where you left off the next time you open the game.

Somehow, some players discovered a strange glitch involving this feature. If your device’s airplane mode was enabled but then disabled when trying to resume your game, your characters’ power levels were inexplicably increased.

We’re not talking about a negligible power boost, either—your characters became virtually unstoppable through the use of this glitch. As is the case with advantageous glitches, this glitch quickly became known among Dokkan Battle’s player base, and many players took advantage of it to farm the game’s harder levels.

Namco Bandai caught wind of the glitch and publicly acknowledged it on the official Twitter account for the global version of Dokkan Battle, even threatening to ban accounts that were caught abusing the glitch.

Despite this warning, there are still players taking advantage of the glitch. As of writing, this glitch has not been addressed yet with an official patch, nor has there been any confirmed bans, though only time will tell if Namco Bandai is serious.

What do you think? Should Dokkan Battle’s players be punished for abusing this glitch? Let us know in the comments below!