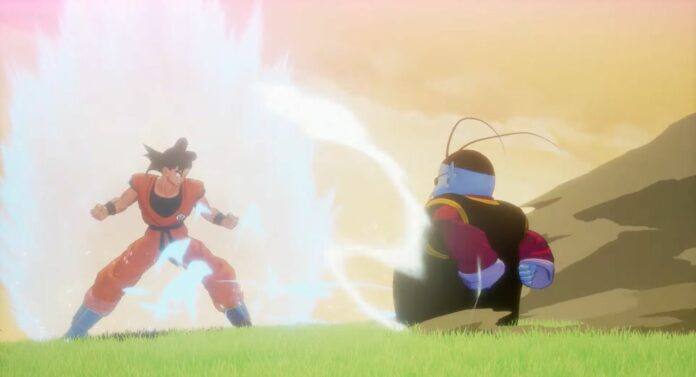 Dragon Ball Z: Dokkan Battle is a very interesting mobile puzzle game with a Gacha mechanic. This is quite an unusual combination as you have to get different Dragon Ball characters via Gacha and use them to solve puzzles. The possibilities of your characters are determined by their stats and players discovered an interesting glitch that allows you to boost your heroes’ stats to sky-high numbers. This guide will tell you about this new game-breaking glitch in Dragon Ball Z: Dokkan Battle.

Dragon Ball Z: Dokkan Battle is a game that has its balance based on stats the characters in your team have. It means that a huge boost of their stats will allow you to beat even the hardest stages in the game. Players in the game’s community found an interesting glitch that makes your character’s stats very high. You can abuse it to make the numbers of your damage really huge. In order to perform this glitch, you have to follow the next steps: 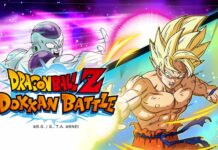 How to Get More Battlefield Memory Fast in DBZ: Dokkan Battle 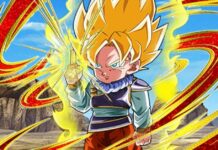 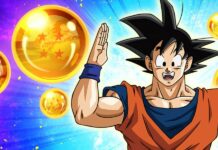