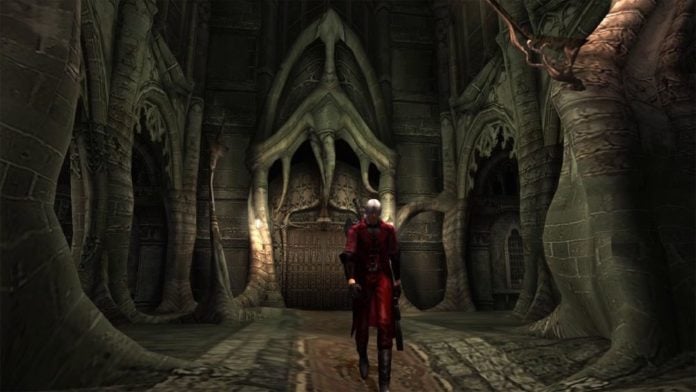 The classic Devil May Cry is finally releasing later today on Nintendo Switch, marking the series’ debut on a Nintendo console. If you’re still on the fence about the game, you will be happy to know that new gameplay footage emerged online before release.

The new footage, which can be watched below, shows how Devil May Cry runs on Nintendo Switch. As expected, the game runs very smoothly with no issues at all.

Devil May Cry has been originally released on PlayStation 2 before getting ported to PS3, Xbox 360, PC, PS4 and Xbox One as part of the Devil May Cry HD Collection, which also includes the second and third entry in the series. Capcom has yet to announce the release of the other two games on Nintendo Switch.

The original Devil May Cry is different from modern entries in the series, as it feels more like an action version of the classic Resident Evil games. The game was originally being developed as a new entry in the survival horror series, so the final release did retain some elements from it.