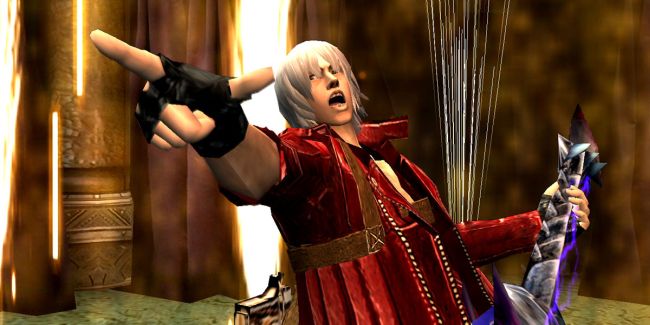 The Devil May Cry series made its debut on Nintendo Switch with the release of the first game earlier this year. The game was followed by the sequel’s release, and now Capcom confirmed that the third entry in its series will also be released soon on Nintendo Switch.

Devil May Cry 3 Special Edition will be released on Nintendo Switch on February 20th, 2020. The game is among the best entries in the series, so you may want to take a look at the game if you have enjoyed the original game but were disappointed by the sequel, which is rightly considered as the worst Devil May Cry game ever released.

Devil May Cry 3 Special Edition introduced many of the gameplay mechanics that have become a staple for the series. In this game, Dante can choose between four different fighting styles, which alter his moveset and make him proficient at evading, defending, using firearms and melee weapons.

Devil May Cry 3 Special Edition is also the first entry in the series that sees Vergil as a playable character. He retains the moveset of his boss version, and he is incredibly fun to use.