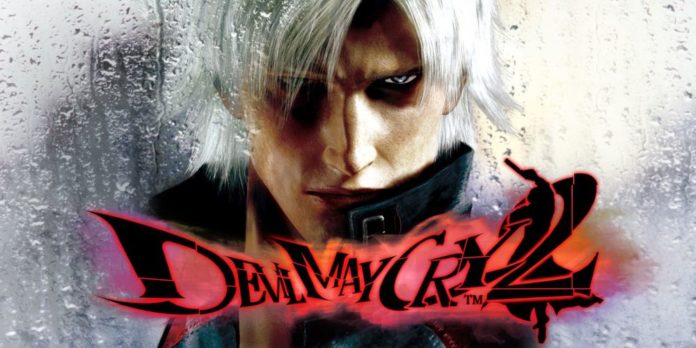 The Devil May Cry series made its glorious comeback after many years of silence with Devil May Cry 5, released on PC, PlayStation 4 and Xbox One. Sadly, the game hasn’t been released on Nintendo Switch, but Capcom has decided to give Switch owners a taste of the series with the remaster of the original Devil May Cry.

Devil May Cry 2 is also releasing on Nintendo Switch today, and a new trailer has been released to showcase the port of the game. You can check it out below.

Devil May Cry 2 is definitely the worst entry in the series for a lot of different reasons, but Nintendo Switch owners who are also fans of the Devil May Cry series should give the game some love, as Capcom may decide to go ahead and release Devil May Cry 3 and 4 on the console if the game does well on the eShop.

The Japanese publisher may even consider releasing a Switch port of the fifth game is things go well enough.

Still, the game has some good in it. While Dante in Devil May Cry 2 is not as talkative as in other entries, he has an awesome visual design that is considered by many fans of the series as one of his best.

The game is also the first one to feature multiple playable characters who star in different campaigns.