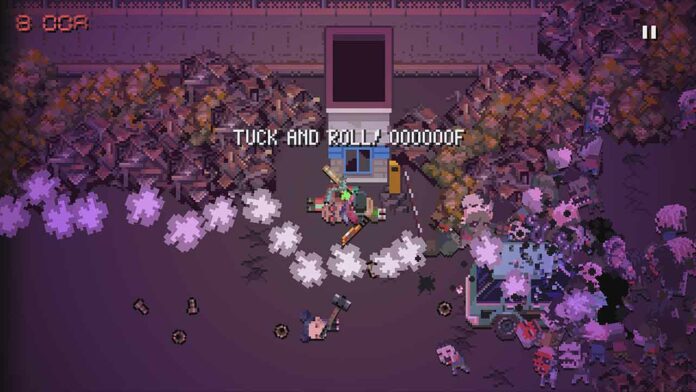 The Death Road to Canada never seems to end, as the developers are continuing to update the game with new content and features.

The game recently received another massive update called KIDNEY which introduces a lot of new features and mechanics.

Listing all of the additions added to Death Road to Canada with the new update would take too long. Suffice to say, the game now features unlockable hats, multiplayer co-op improvements, tons of gameplay and balance tweaks, and much more. The full list of changes can be found on the App Store.

– NEW UNLOCKABLE HATS. Unlock the Challenge Hut to start getting these, which is a Zombo Point purchase from Unomey.

– A bunch of multiplayer co-op improvements! Use mFI controllers to access these. Includes a new character select screen for multiplayer, and the ability to turn into a rat if extra players are out of recruits!

– Two new game modes added, both of which allow you to start with a car of four people, instead of the usual two jerks.

– Headlights and taillights for cars

Death Road to Canada is now available on iOS and Android worldwide. The game is also available on Steam, Nintendo Switch, PlayStation 4 and Xbox One: all roads lead to zombie-infested Canada, after all. 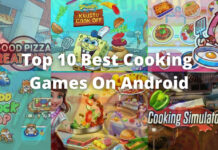