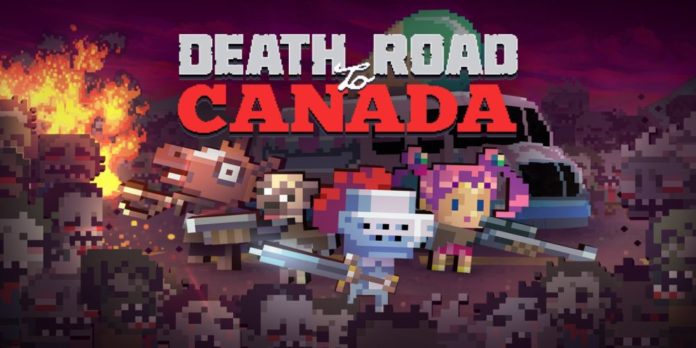 A new update has been released today for Death Road to Canada, one of the most interesting games released on iOS and Android devices last year.

Following the naming theme used for the previous updates, the new Death Road to Canada update is called HUMERUS, and it adds new play modes to the game as well as plenty of gameplay tweaks.

The new play modes add quite a bit of variety of the game. The first one, called Endless Mode, is rather straightforward, seeing players go as far as they can on a single run. The second one is Over Powered Party Mode, where players will be able to recruit any of the super rare characters while playing on a special map. The third and final new mode is called Quick Death Mode, a mode that will send players straight to hell with its high difficulty. 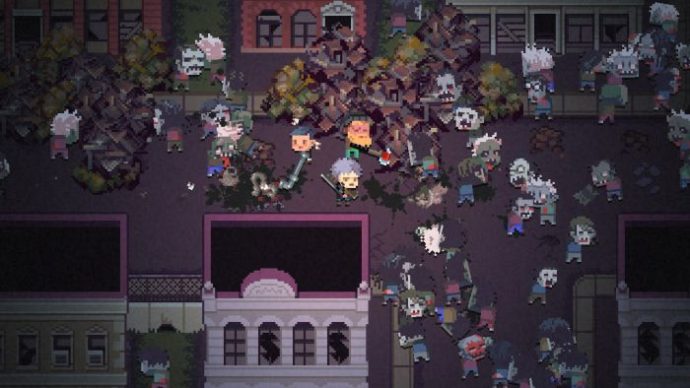 The HUMERUS update also adds support for 4 players and several other gameplay tweaks which improve the experience considerably. If you never played the game before, now it’s the perfect time to jump in.

Death Road to Canada is now available on the App Store and Google Play Store in all regions.

Create Your Own Games in Fancade, Now Available on iOS, Android

An Island Getaway Awaits You in Kiki’s Vacation, Now Available on...