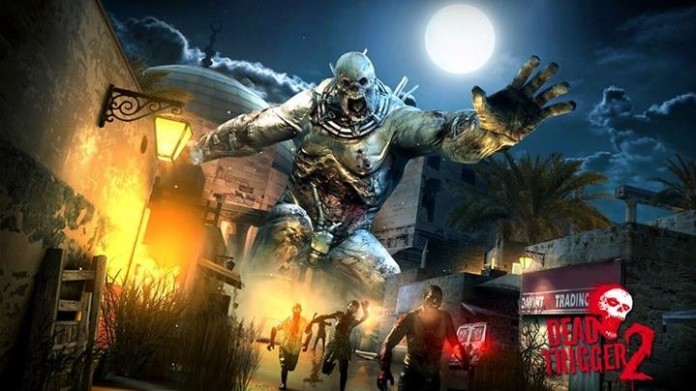 A new update is now available for Dead Trigger 2, the free to play first person shooter developed by Madfinger Games. The new update includes quite a lot of new features that will make more thn a few gamers come back to the game.

The main addition of the Tournament Update is, obviously, a new Tournament Mode. By competing in the tournament, players will be able to win some nice prizes each weekend, if they manage to perform better than the competiotion.

A brand new Story Campaign is also included in the new update, taking place in Europe. The campaign includes four new environments where zombies are just waiting to be slaughtered.

Last, but not least, the new update includes two new weapons that will make destroying hordes of zombies even more over the top than usual.

If you have read all this and know absolutely nothing about Dead Trigger 2 do not worry, we got you covered. You can read our own review of the game to understand how killing zombies hardly has ever been fun as in this game.

Dead Trigger 2 is now available for purchase on the App Store. The new update is also available for download so don’t waste any time and get back into the game for a chance to earn some really nice prizes in the new Tournament Mode.