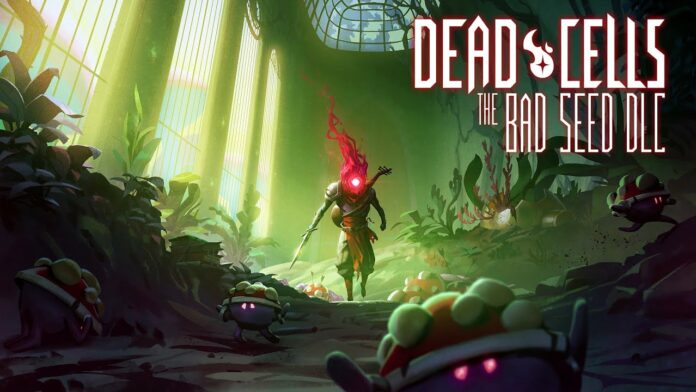 The Dead Cells The Bad Seed DLC has been released a while back on PC and consoles, and thankfully the wait for its mobile release is almost over.

Developers Playdigious and Motion Twin confirmed that the latest DLC for their immensily popular roguelike will be released on iOS and Android next week, on March 30.

Dead Cells The Bad Seed DLC introduces plenty of new content to the game which can be enjoyed even by those who are just starting out in the game, as it is meant as additional early game content. The DLC adds new locations to explore, new enemies to take down, new weapons to collect and a new boss called Mama Tick. The new weapons, the Scythe Claw and the Rhythm n’ Bouzouki, are incredibly fun to use, so mobile players are in for something very good.